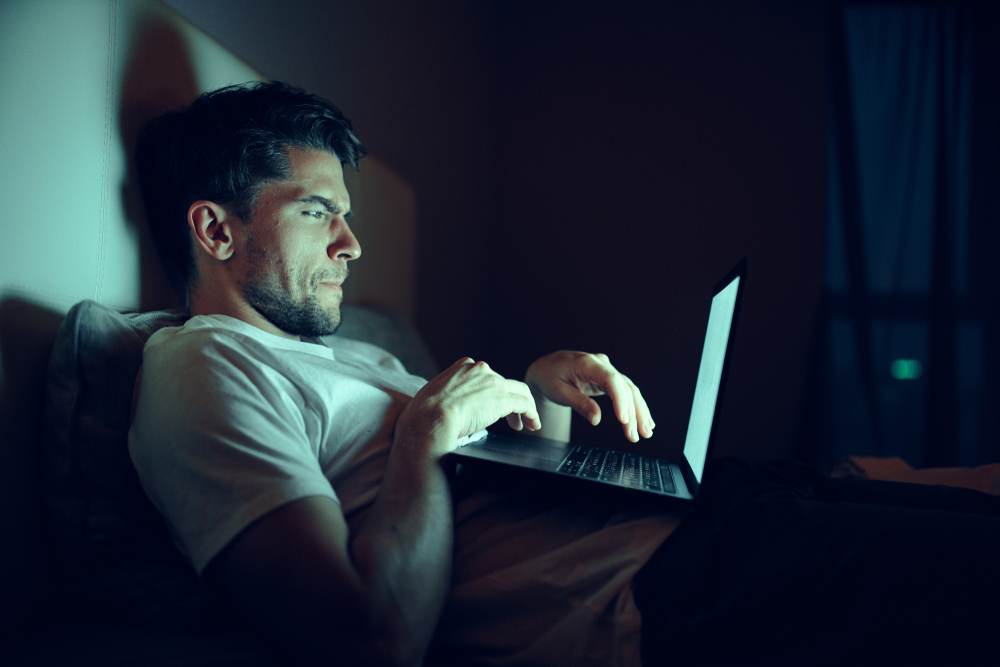 Local anti-5G protester Darren Datsun has cancelled plans to spend the day watching conspiracy videos on YouTube, after his slow internet connection caused the video service to drop out for the eight time in an hour.

“God, when is this country going to start providing better internet,” asked Darren, days after burning down the local high speed internet tower. “Also when is wireless internet going to finally take off, I can’t wait another six years for the NBN to finally reach my area.”

Instead, Darren has turned to traditional ADSL internet, which he says is much safer for his health. “Yea all I had to do was run a cable by drilling a hole through my asbestos walling, and then plug it into my 5G router,” explained Darren. “That way I’ve avoided the harmful 5G rays and… aw wait shit.”