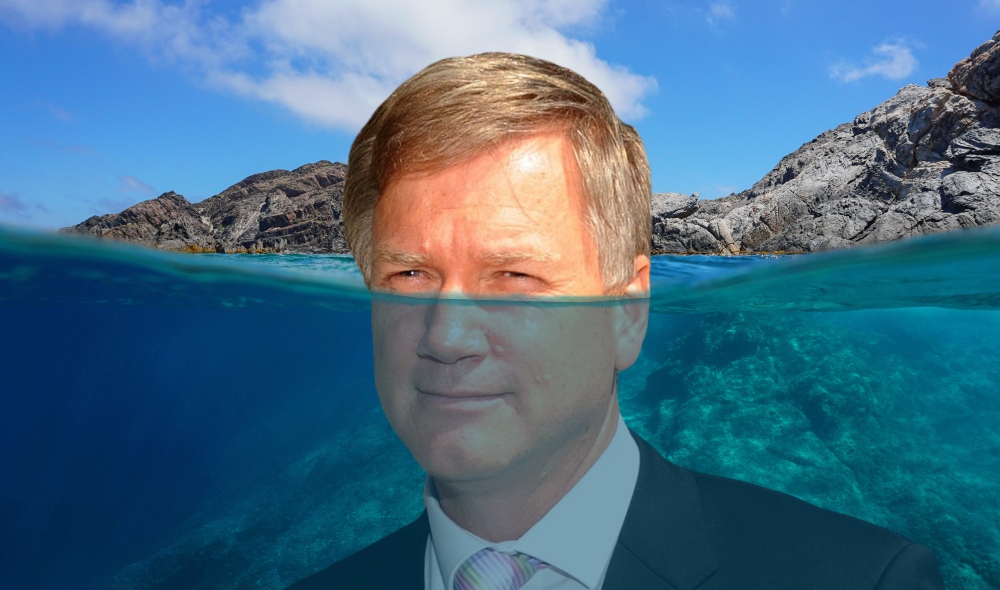 Freedom campaigner and voice for idiots everywhere Andrew Bolt has today used his prominent position as a completely unqualified moron with an outsized platform to rail against health recommendations that Victorians wear masks when out in public.

“There is simply no science backing this up,” explained Bolt while rejecting a phone call from the CDC. “The WHO, who are now an authority despite what I’ve previously said, wrote an article months ago saying that they preferred hand washing to face masks and we all know that science and medical advice never changes.”

Asked whether the public should maybe be paying more attention to the people who study this stuff for a living, who have now recommended facemasks in public given supplies for hospitals are no longer at risk, instead of listening to some blowhard who thinks organised science is a conspiracy, Andrew was unable to respond due to having drowned on a recent scuba diving expedition after having refused to wear a mask.