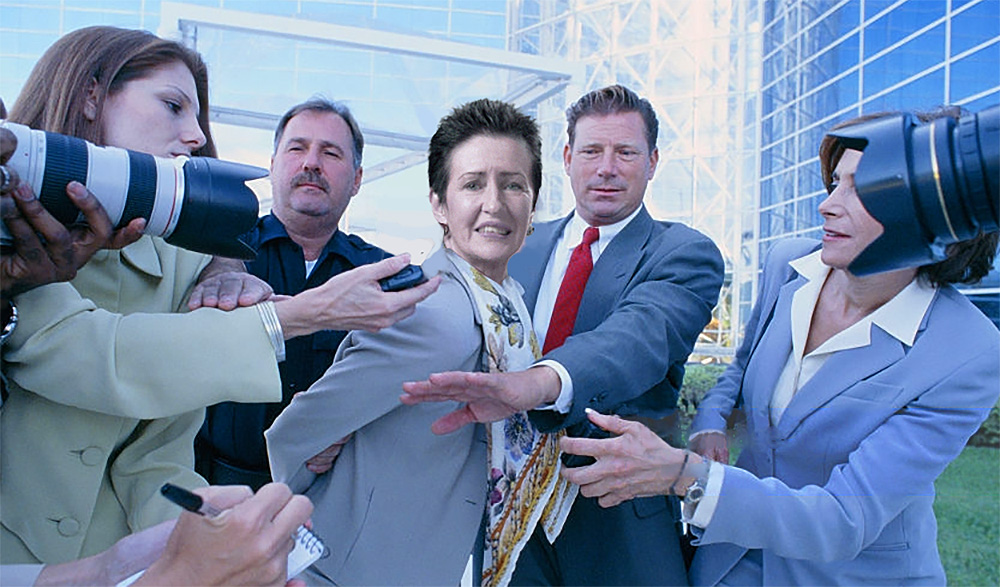 “After two months of investigation we have discovered that Angus Taylor did forge the documents,” explained AFP lead commissioner Clive Pugh today. “However, it has come to our attention that Mr Taylor was forced to do this due to the fact that Ms Moore’s travel spending in no way matched up with the imaginary numbers quoted by Mr Taylor when he attempted to accuse her of corruption. Clearly if Ms Moore had simply spent hundreds of thousands of dollars more on her travel then Angus Taylor would never have been in a position where he needed to fake the documents in the first place. Clearly Clover is the guilty one here.”

Ms Moore has also been charged with falsifying financial records, given her spending did not match the records produced by Angus Taylor. “While Ms Moore may have produced her own documentation that matched her spending, the fact is that the federal government outranks her, and therefore so do their spending records,” explained government treasurer Josh Frydenberg. “As a result, Ms Moore has committed serious financial crimes by not spending $100,000 on travel, and will likely face 10 years prison.”

Asked whether it was hypocritical of the government to accuse a rival politician of corruption given they are currently embroiled in their own pork-barreling scandal, Frydenberg said that he had no idea what the journalist was referring to, before offering her a $10 million sports grant to retract the question.