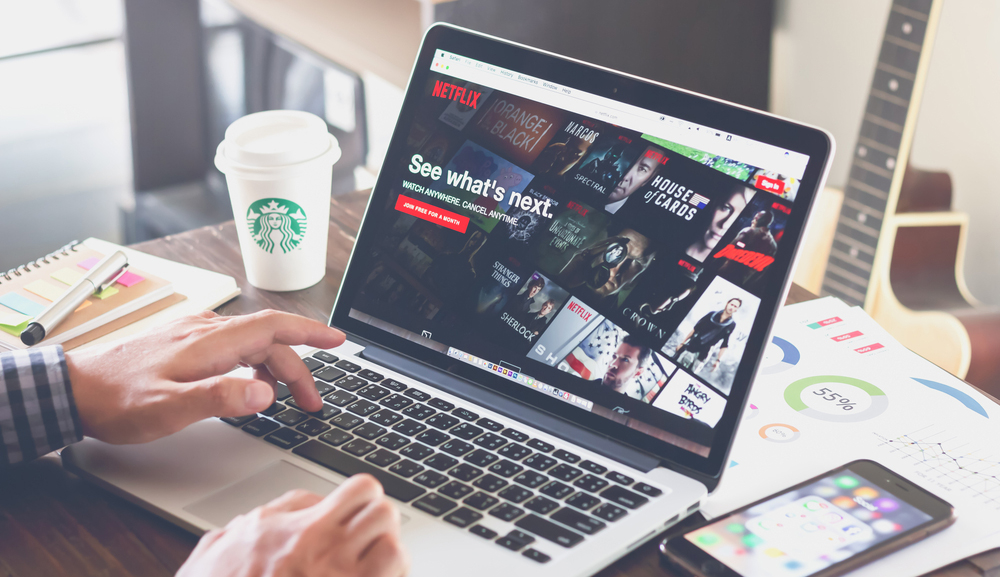 Local student and allround failure of a human being Mindy Small has today rewarded herself with a 2 hour Netflix binge, following an intense study session that saw her write the opening and closing paragraphs of her 3000 word essay, before getting up to check what’s in the fridge.

“I really needed this,” explained Mindy, following her eighth episode of Sabrina for the day. “Sure I only spent 15 minutes on the assignment, but what people fail to consider is the hours of stress I’ve endured in the last week from just thinking about having to do the assignment without actually doing it.”

“It completely ruined my ability to enjoy the last three nights I’ve spent out with friends instead of doing my assignment like I should have been doing if I weren’t such a complete piece of shit,” explained Mindy. “And yes some people might say ‘well why didn’t you just do the assignment first and then enjoy the rest of the week,’ but what I don’t think those people understand is that I’m an awful, useless bag of trash masquerading as a human being.”

“Now if you’ll excuse me I have three hours of staring at a blinking cursor to attend to. Those page numbers aren’t going to double space themselves.”