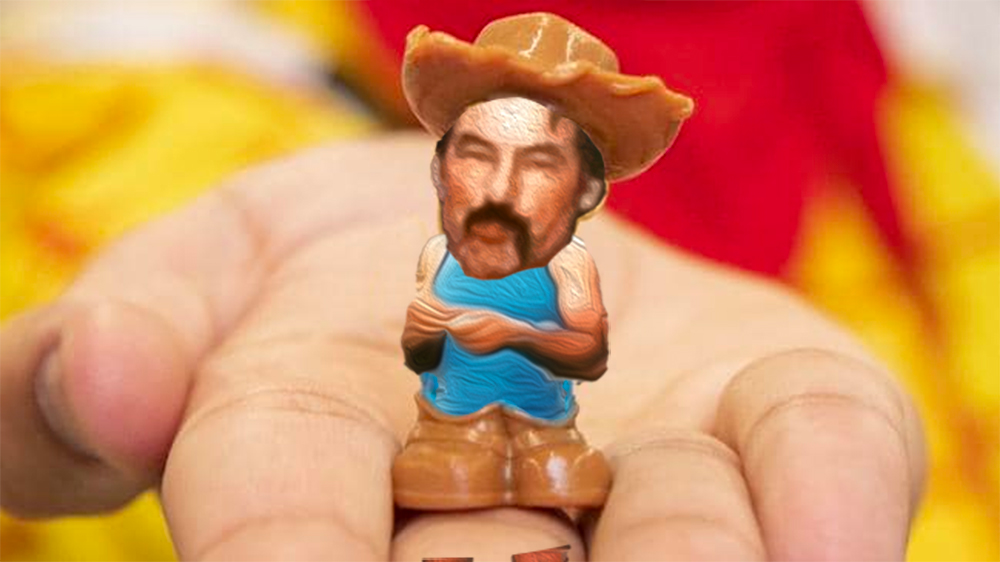 Woolworths have recalled 100,000 Ooshies after what the company described as a ‘creative error’. The collectible plastic toys were part of the Australian Icons series that included Banjo Paterson, Sir Don Bradman, Bob Hawke, Sir Marcus Oliphant and Ivan Milat. It is the Milat figure that is being withdrawn from circulation.

The figure depicted him wearing his trademark stovepipe hat and holding a sawn-off shotgun.

Mum of four Judy Glaeter expressed her fury at the addition. “He should not be in the collection at the expense of a real icon like Shane Warne or Angry Anderson,” she said. “If I spend $30 I want an Ooshie with only minor crimes to their name.”

“How am I supposed to explain this to my kids?” she continued, holding up one of the figures. “They wanted The Mandalorian”

A spokesperson for the supermarket chain said “We unreservedly apologise for the creation and distribution of the Ivan Milat Ooshie. Woolworths does not consider him to be an Australian Icon.”

“That’s the last time we get a backpacker in to help with promotions” she added.