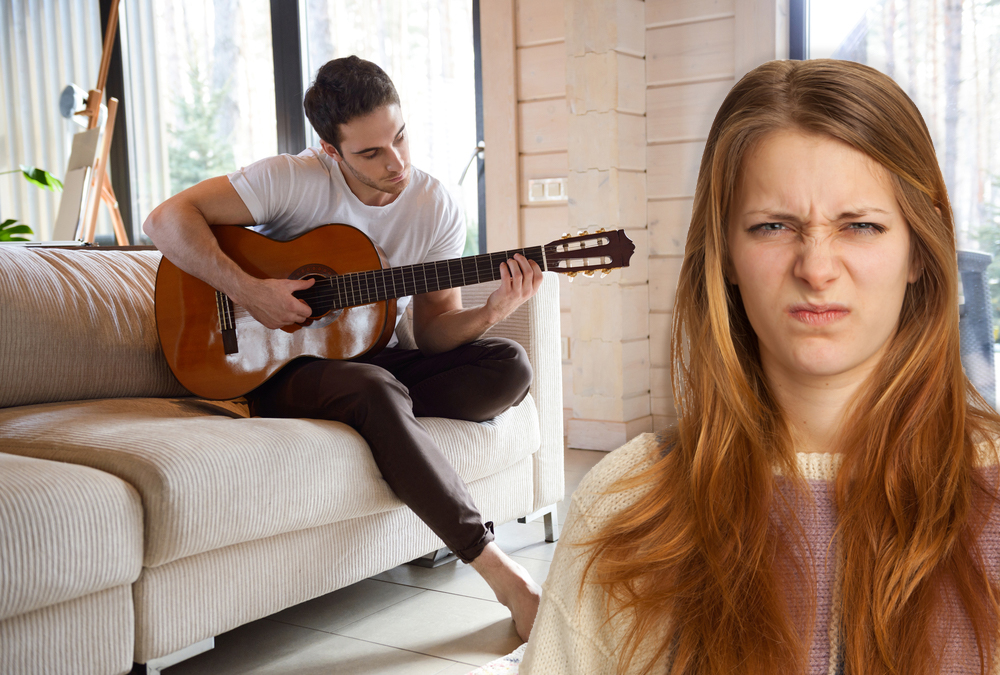 A woman is meticulously tracking whoever is responsible for an acoustic guitar being in her house. Laura Grimble has made a list of all her boyfriend’s recent contacts, working backwards to find the source of the infection.

Experts believe that one person with a guitar can piss off 5.7 other people, on average. Current advice is to maintain at least 1.5km distance from anyone with an acoustic guitar, or who looks like they may be carrying one.

Australians who find an unfamiliar guitar in their house are advised to dispose of it immediately before washing their hands. Symptoms of unwanted guitar include irritability, confusion and, occasionally, diarrhoea.

Grimble said she was contacting boyfriend Carl Porter’s coworkers, family and friends and confirmed that when she finds out who it is she will “fucking murder them.”