General News
Woman enjoys another FaceTime with parents’ foreheads
May 19, 2020 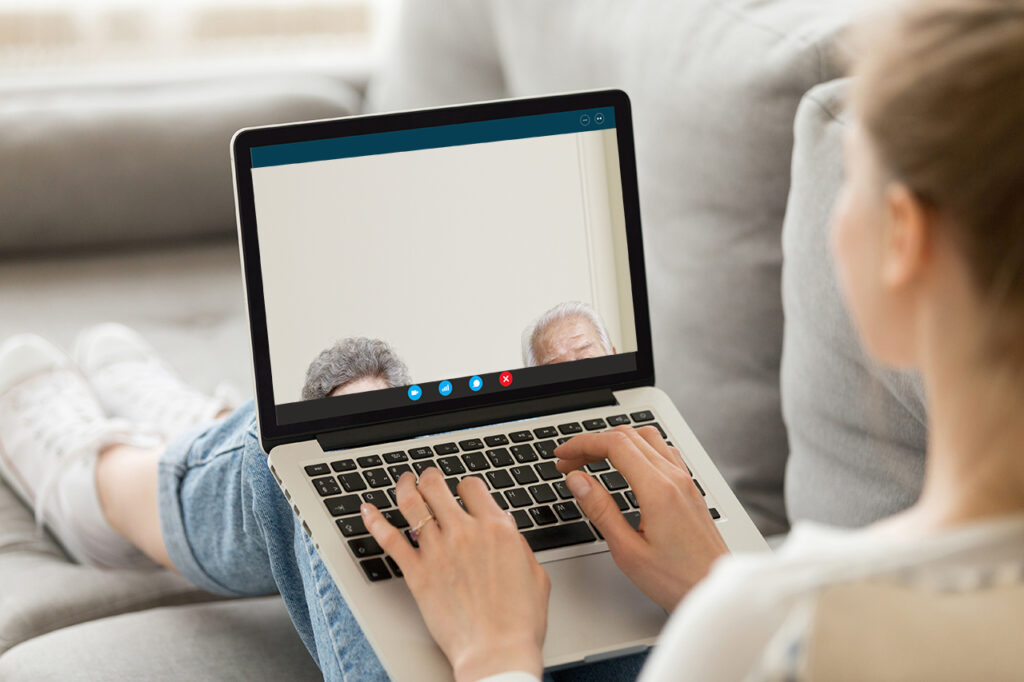 A woman has spent yet another wonderful 30 minutes talking to the top of her parents’ heads on FaceTime. At the beginning of the pandemic, Gretel McManaman has replaced regular face-to-face coffee dates with her aging parents with half-hour sessions telling them how to angle their phone away from the light fittings.

McManaman’s parents have been self-isolating since the beginning of the coronavirus outbreak. McManaman estimates she has racked up a cumulative four and a half days of talking to the top half of each of their skulls, with at least another day addressing her mother’s iPad cover.

McManaman reportedly explained the correct video calling technique several times before giving up and talking to the twin grey, balding crania in front of her. She said “There’s only so much you can do. I guess it’s nice to be able to keep in touch, even if I am talking to a wall, the ceiling or two wrinkled skulls.”

Speaking on condition of anonymity, McManaman’s father William said “We know how to do it. We just don’t want her to see us drinking wine at 11am.”