WRITTEN BY
Caz Smith and Charles Firth
twitter: @cams_myth
1st of your 1,000,000 free articles this month 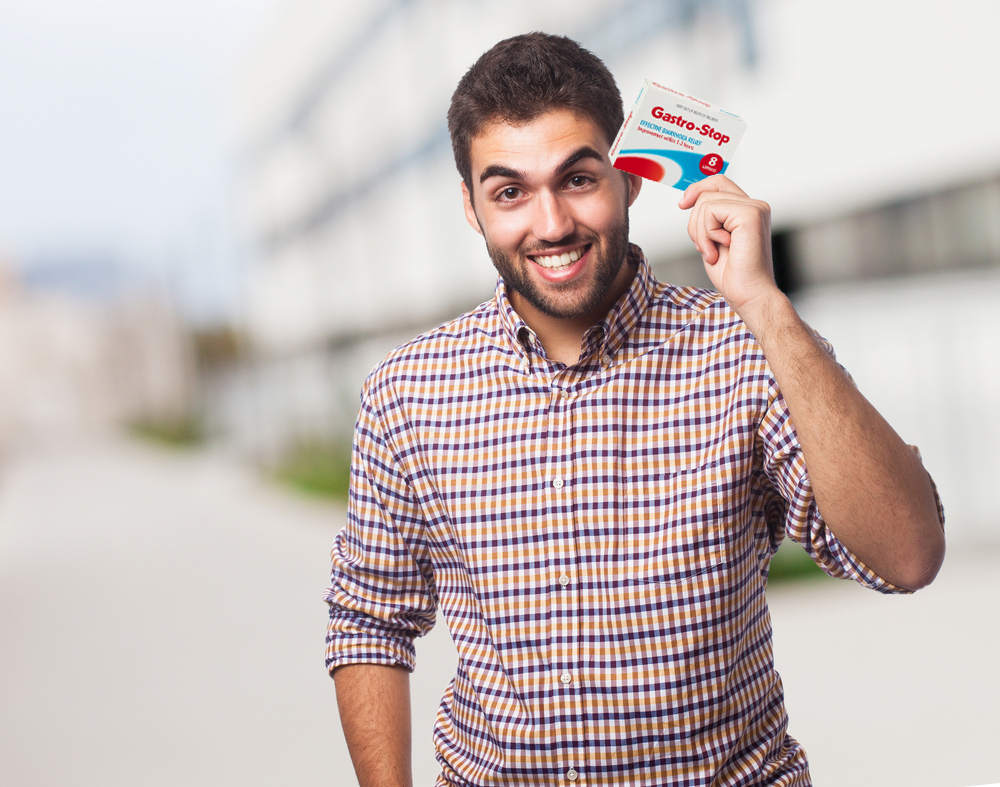 By Caz Smith and Charles Firth

With toilet paper now unavailable across the country, one local man, Darren, has come up with a novel solution to the problem.

“I ran out of toilet paper last night,” he reported. “So I went to the Chemist Warehouse to see if they had any toilet paper. Like everywhere else, they didn’t, but they did have a full shelf of anti-diarrhea medication. You know, the sort of stuff that blocks you up. I managed to get a whole month’s supply of Gastro-stop! I’m sorted.”

Darren said he plans to supplement with a fibre-free diet. “It’s going to be white bread, cheese and meat for the next month,” he said. “It’s a win-win. I can’t believe nobody else thought of it.”

Darren said he’d miss going to the toilet, but that he’d get through it. “It’s the only chance I have to get away from the kids.”

Medical professionals warned against the technique, although the doctor The Chaser spoke to was later seen filling his entire shopping trolley with packets of Imodium, Gastro-stop and Poo-Away.