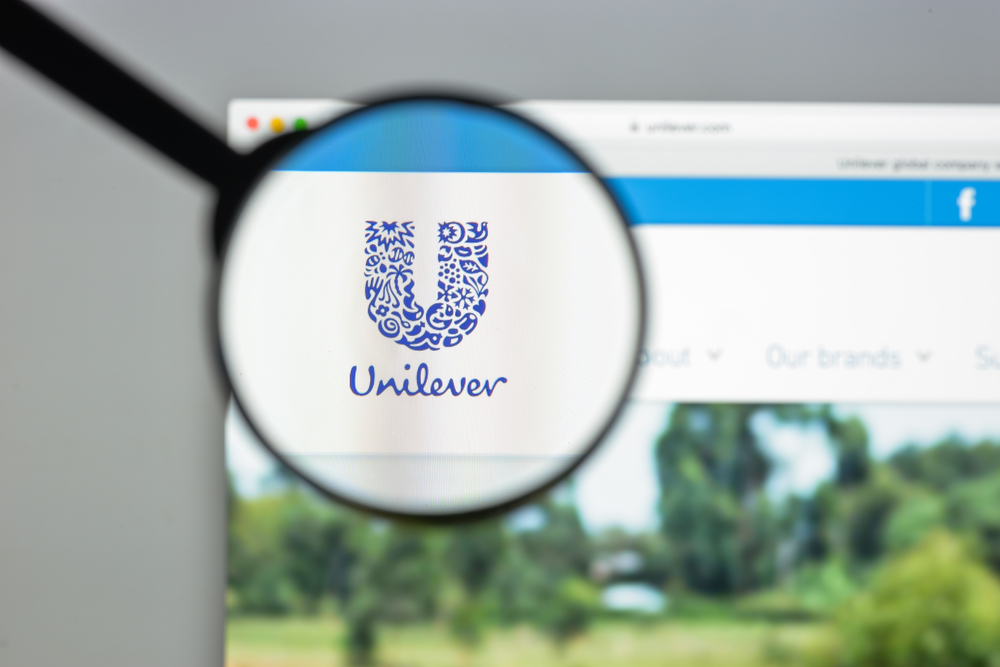 Unilever – owner of brands including Lynx and Streets Ice Cream – has had a public meltdown before deleting its social media accounts. A post by the official account included allegations against ‘fake friends’, the suggestion that its boyfriend was cheating, and an entreaty to haters to fuck off.

At 3:45am Unilever, which was subject to an aggressive takeover bid from Kraft-Heinz in 2017, posted: “so funny how fake ppl reveal themselves on here. U think u can hide behind your profile pic but I know wot u’ve been doing. Sum ppl smile in your face but fuck u ova the 1st chance they get. Dirty little rats #OnceARatAlwaysARat #cheating #fakefriends”

“Fuck u Darren!!1!” continued the London-based entity before adding a string of unrelated emojis.

At 3:59am the conglomerate followed up bemoaning the post’s lack of ‘likes’, and by 4:15am the entire account appeared to have been deleted. Despite turnover of nearly 52 billion euros in 2019 Unilever had previously posted accusing Procter & Gamble of scratching its DVD copy of The Notebook, and Colgate Palmolive of not admitting it was driving when their car accrued three demerit points.