General News
Twenty-year old who owns seven properties not so fucking smug about it now
September 18, 2020 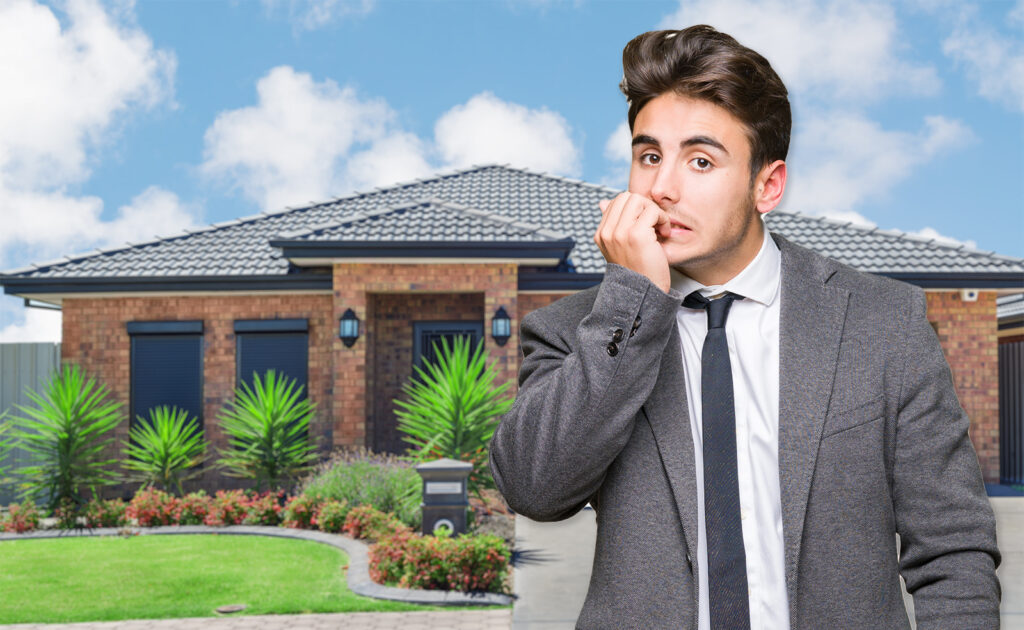 A young ‘investor’ leveraged up to his Calvin Klein-clad bollocks is not doing as many interviews in the property pages these days. Chorlton Blythe-Smythe started his portfolio with nothing but determination and $685,000 from his parents, but is now feeling the economic downturn.

“Domain.com.au hasn’t called in a week. It’s been days since my last sponsored Instagram post. When will the good times – me in chinos and a sweater around my neck, talking about ‘sacrifice’ in a right-wing newspaper – return?”

The drop in house prices, attributed to the economic effects of Covid-19, has mainly affected inner city landlords with enormous mortgages and vanishingly thin lived experiences.

Asked if hubris was also a factor, Blythe-Smythe confirmed he was not familiar with the word, having paid a poorer child to take his English exams while he traded cryptocurrency using his father’s credit card.