General News
Tupperware somehow even wetter after 8 hours in drying up rack
May 22, 2019 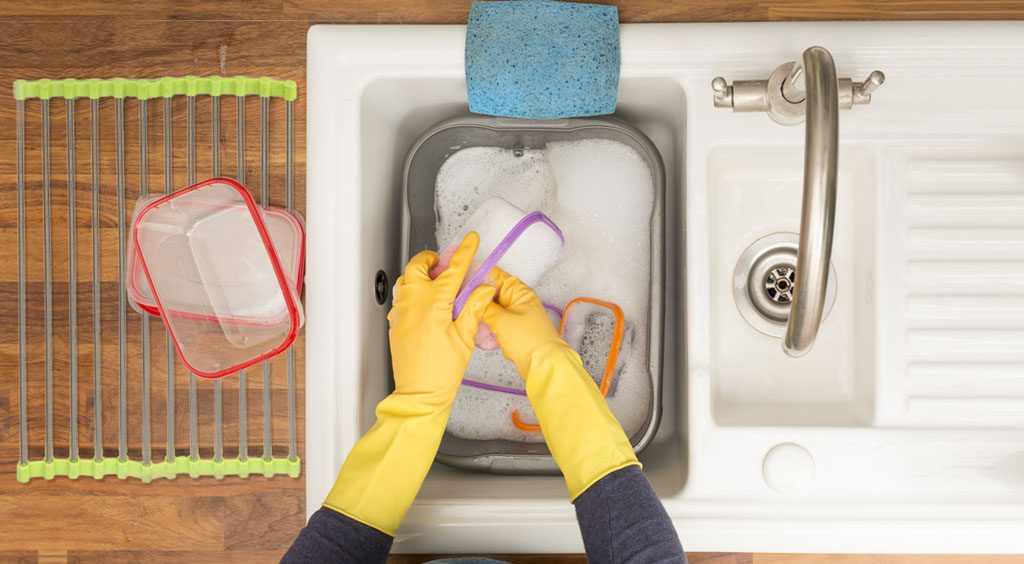 Local mother of two Edith Sexism has today stunned scientists and revolutionised water conservation efforts after discovering that common Tupperware is capable of conjuring water out of thin air if left in a drying up rack for more than an hour.

“At first I thought it must have been the water left over from washing it up,” said Edith to a packed symposium of scientists this afternoon, “but then I realised, this container was only given a light rinse, and now it’s absolutely soaked! What’s more when I tipped it over there were at least three more litres of water hidden in those curled up corners, in fact there was enough to completely soak all the plates and cutlery that had also been sitting in the rack that were completely dry only moments ago. The only logical conclusion is that this tupperware must be generating water somehow.”

Scientists hope to start using this new water harnessing technology to bring new hope to drought affected regions in rural Australia. “We’ve been testing out a new 50km rack filled with over 10,000 Tupperware containers over the Murray Darling basin, and while I don’t want to jinx things, I must say the results so far are astounding.”

“We’re seeing almost three times more water produced than our old method of having a bunch of kids stand around biting into McCain’s super juicy corn, as well as ten times less suicides from farmers who realise that the rains actually aren’t ‘ere.”

“We’re also toying with a new model which involves simply placing a single Tupperware container in a dishwasher and putting it on for a rinse cycle. Our latest research has confirmed we can gather thousands of litres this way.”