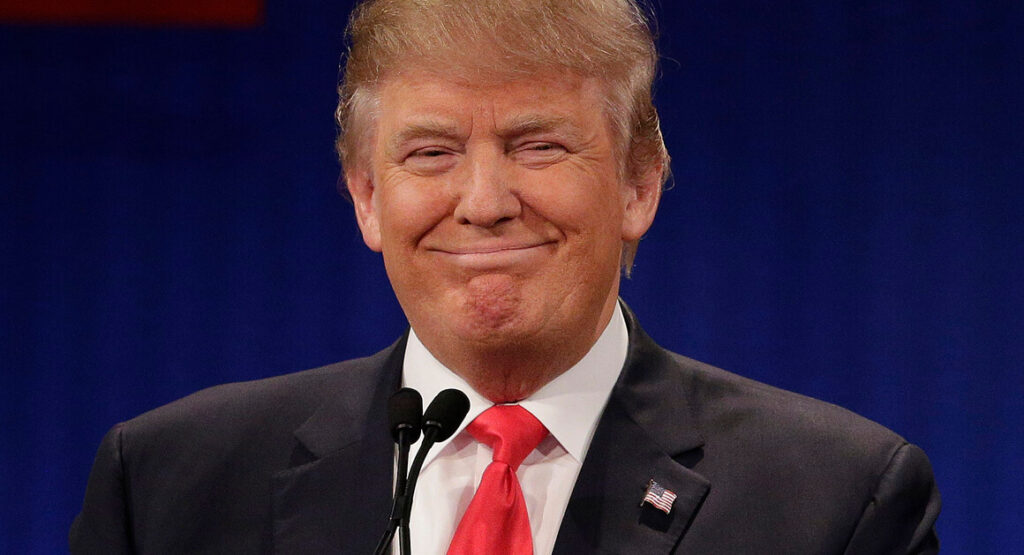 Republican Presidential candidate Donald Trump has today shocked the public and media alike by unexpectedly and inappropriately grabbing the Presidency from behind.

In audio leaked from Trump Tower late Tuesday, where the Trump family had descended to watch the unfolding election, Trump can be heard bragging about his methods of gaining access to the country’s most highly coveted and off limits jobs. “It’s just magnetic to me,” he can be heard boasting to onlookers, “when I see an attractive administrative position in government I can’t even control myself, I just start threatening to deport all Muslims. You know you can do that when you’re a star? Nobody will stop you.”

“Sometimes I don’t even wait.” he continues, “I just go right up to the Presidency grab it by the pussy.”

Mr Trump can then be heard asking if anyone has a Tic Tac to freshen his breath, as he’s just spotted a very attractive nation who is “definitely getting fucked tonight”.