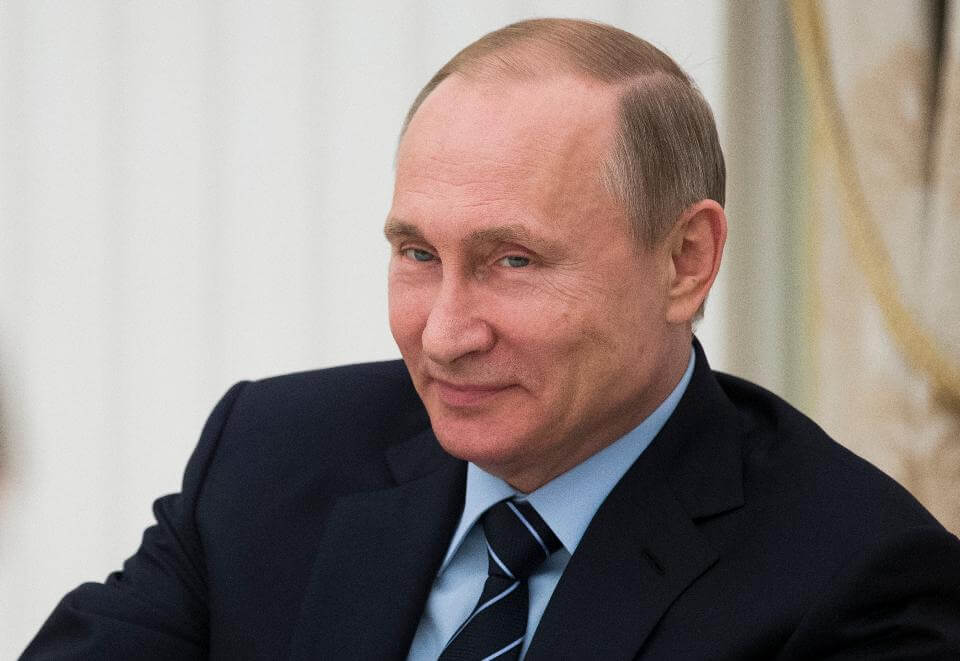 Rifts have emerged within Republican party ranks today with the announcement by President Elect Trump that the position of Secretary of Defence will be taken up by former director of the KGB Vladimir Putin. Critics of the move have stated that they find the choice “a bit unorthodox”, with many expressing their growing concern that Mr Trump may not be entirely impartial when it comes to his cabinet choices.

Staff from within the White House however have rejected any insinuations that the President Elect may be beholden to Russian interests, pointing to Mr Putin’s stellar CV as the reason for his appointment, with years of experience both on the battlefield and as commander in chief for various national armies. “Frankly I don’t think we could have found a better choice if we tried.” said Mr Trump’s Press Secretary Dmitry Petrovskia. “I don’t think any living person has more experience conducting large scale warfare and commanding an army.

“And on top of that, the fact that in twenty years of controlling a nuclear stockpile he hasn’t launched all of them after someone insulted him on Twitter shows what an excellent addition this skill will be to our team.”

Mr Putin is just the latest in a long string of controversial appointments by Mr Trump, who has managed to alienate large swathes of his supporters by reneging on his promise to “drain the swap”. However, Mr Trump has rejected such assertions, asking if anyone had even seen a drained swamp. “I don’t know why you all thought draining the swamp was going to be a good thing.” Trump tweeted at 3am last night. “Ever seen a drained swamp? It’s just a pile of dead things. Pretty horrifying actually.”

Meanwhile Russian state media has also been thrown into chaos with similar claims of corruption being levelled agains President Putin, following the announcement that his son-in-law was to be appointed head of the Russian Treasury. State outlets released some of the most brutal criticism of the Russian leader to date, with Russia Today describing the move as “An excellent and well considered choice”, while the Moscow Times derided the nepotistic appointment as “Genius”, while stating that the public should rise up and “continue supporting the stunning Putin administration who has done so much for this great nation.”