General News
The Chaser’s Guide to to the Environment (proudly sponsored by the Minerals Council of Australia)
March 9, 2019 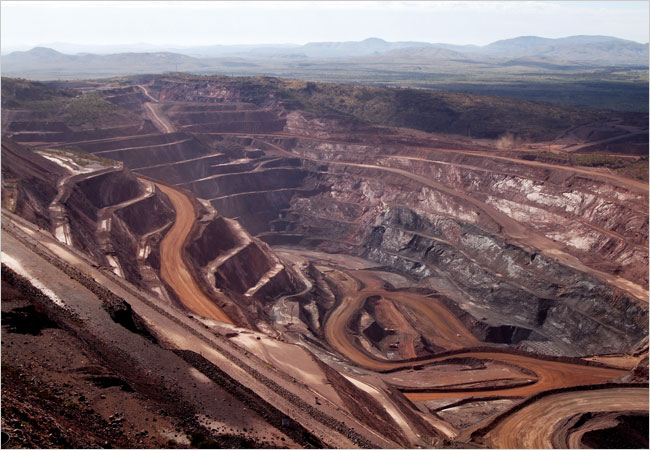 Many of these mines are so beautiful people choose to leave their families and fly out each and every week to visit them!

Australia is home to some of the globe’s greatest natural wonders. Coal, iron ore, uranium, holmium, erbium, thulium, ytterbium and lutetium – if it’s got a latin-sounding name, Australia’s got it.

It may seem crazy, but it wasn’t too long ago that one government wanted to put a tax on accessing Australia’s greatest natural wonders. Luckily, Australia’s democracy was robust enough to see off this threat to our nation’s prosperity.

CLIMATE CHANGE: THE FACTS
You might have heard some scary conspiracy theories from ‘academics’ like Tim Flannery. Let us set the record straight for you.
FACT: If sea levels are rising, that means even more reef for everyone. You’re welcome.
FACT: Australia’s natural environment is regularly devastated by bushfires started by pyromaniacs. You don’t see governments proposing a Pyromaniacs tax, do you?
FACT: Australia has even been known to experience cold days, which proves there’s no such thing as global warming.
FACT: Carbon dioxide is plant food. By burning more coal, we’re creating more food for plants. Perhaps environmentalists don’t like plants after all?
FACT: Some say we should harness the energy of the sun. Last time we checked, the sun gives you cancer. 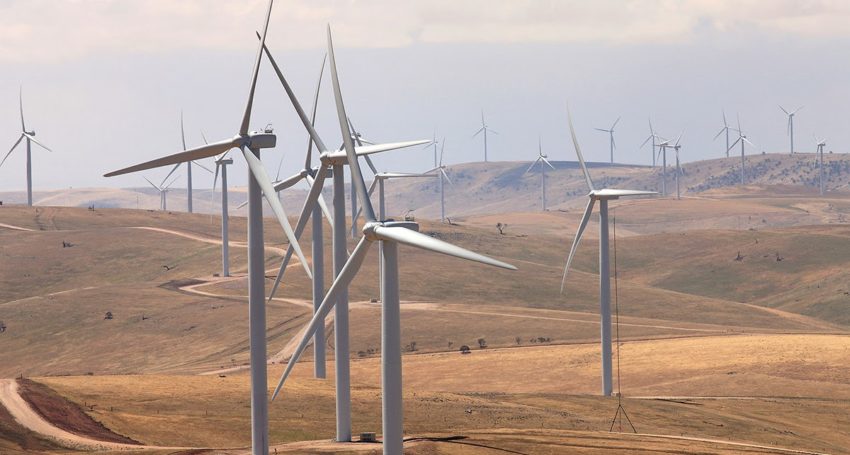 WIND FARMS: THE SILENT KILLERS
Alternative energy sources are much like alternative medicine. A case in point is wind farms. ‘Ugly’, ‘unattractive’, ‘hideous’: these are just some words you might like to use when you complain about wind farms to your local member. Worse yet, they’re not really farms. When was the last time you enjoyed a delicious slice of roast wind or a fresh punnet of wind? There’s a reason no wind farmers have ever appeared on Farmer Wants a Wife. THEY’RE NOT REAL FARMERS.

ADANI GROUP
The Adani group is fighting to get some value out of the natural environment in Northern Queensland, which up until now, had only provided one worthless world heritage-listed area. Activists have been concerned about Adani’s plans to build the Carmichael mine, arguing that it will increase carbon emissions and also endanger several animal species in the area, such as the Black Throated Finch. Which would you choose?

We all know the answer to that.

This article first appeared in the Chaser’s Australia (CQ#4): buy it here.