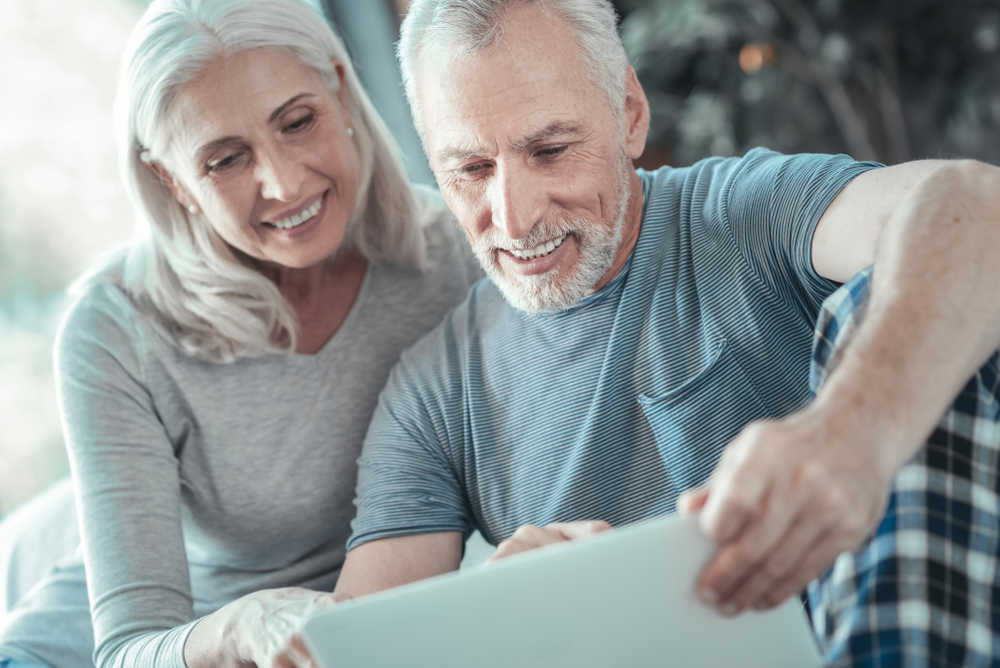 A cash-strapped homes owner has confirmed he will put the HomeBuilder grant towards the second conservatory he had been thinking about. Stan Frampton said it had been a harrowing experience saving for the $150,000 needed to do the renovation. “I had to cut my living expenses a bit for the past two weeks to save up some money, and I still only having 95% of the money I need.”

Retiree Frampton, who bought his first house aged 12 with the money from his paper round, admitted that having a conservatory on your conservatory was an unorthodox home improvement.

However, the 67-year-old former shop assistant said he had struggled with the renovation. “I’m running out of possible additions for my house having already built a swimming pool, annex, third storey, workshop, ‘vanity garage’ and stables.”

“It’s been a tough couple of weeks in the Frampton household,” he said, “but this is what the younger generations don’t understand. If you want something you’ve got to save for a couple of weeks to raise the $150k you need for it.”