WRITTEN BY
Caz Smith and Andrew Censored
twitter: @cams_myth
1st of your 1,000,000 free articles this month 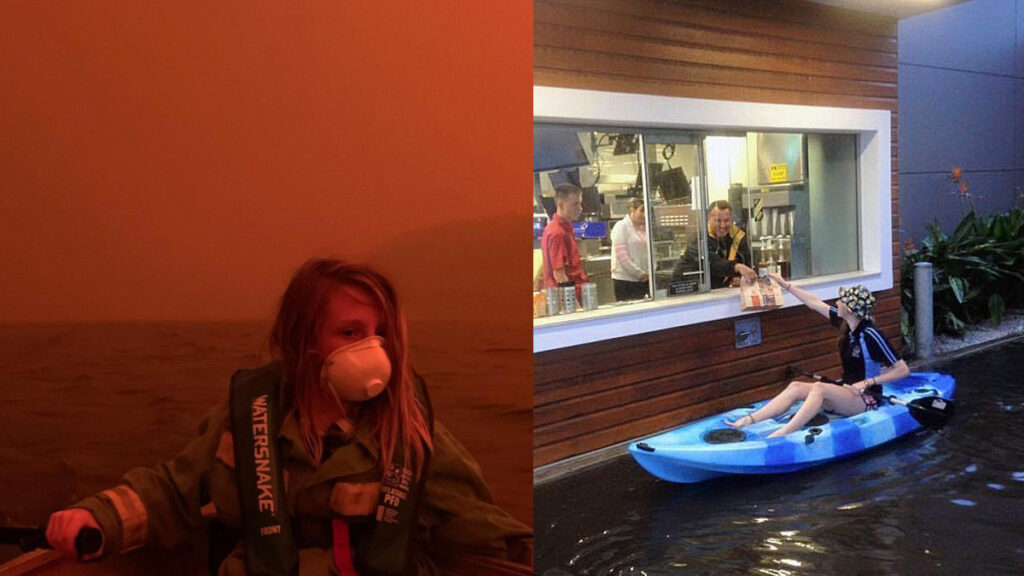 By Caz Smith and Andrew Censored

Scott Morrison has today been stripped of his “I stopped these” boat trophy by his fellow colleagues after the latest Australian figures showed the number of boats off Australia’s coast had quadrupled in the last month.

“From people fleeing bushfires, to teenage climate activists, to Mosman’s rowing club, to Gold Coast residents heading down to the local shops, it seems like every second person these days is in some form of a boat,” explained the Minister for Dogwhistles Peter Dutton. “Thank god Morrison was forced to cut his holiday in Hawaii short, because I have it on good authority his original plan was to return via a 3 week cruise, which would have absolutely decimated our image as tough on boats.”

The removal of the boats trophy has reportedly left the Prime Minister deeply upset, with colleagues forced to cheer him up by forcefully shaking his hand and then walking away as he explained his problems.