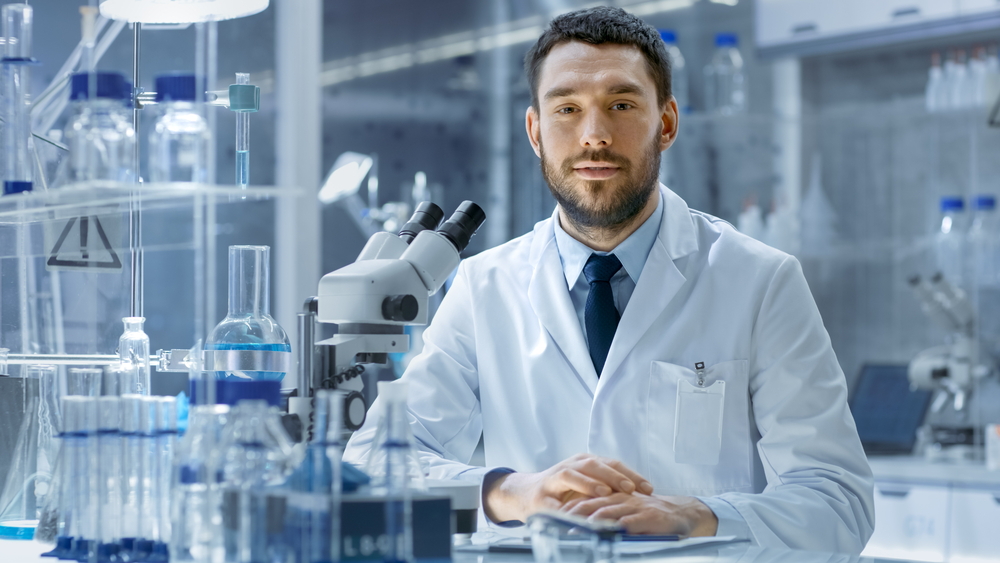 Scientists have warned that reading or hearing about the new 5G network can cause increased levels of stupidity in those exposed to it. The study found that even acquiring second or third-hand knowledge about the technology could result in believing all sorts of bollocks, from the belief that it causes the Coronavirus, to the idea that radiowaves which already exist all around you might somehow become dangerous if they contain the internet.

The phenomenon disproportionally affects heavy Facebook users, suburban divorcees, celebrity chefs, and ex-Hollywood stars who did their first tab of acid before they were 15. Secondary effects include spewing bullshit over social media and can progress to alienating all your family members and being uninvited from Christmas again.

Lead scientist Dr Vernon Lunk said “Far from being harmless, the 5G network can turn otherwise mildly gullible people into full-blown conspiracists. Even in areas that don’t currently have access, people hearing about it have experienced symptoms like talking a load of bullshit and believing stuff a child would discount.”

Retired hardware store owner Terry Schooners claimed that after hearing about 5G he now believed that the slight alteration to an already-existing technology could give him coronavirus, deplete his sperm count and turn his dog bisexual.