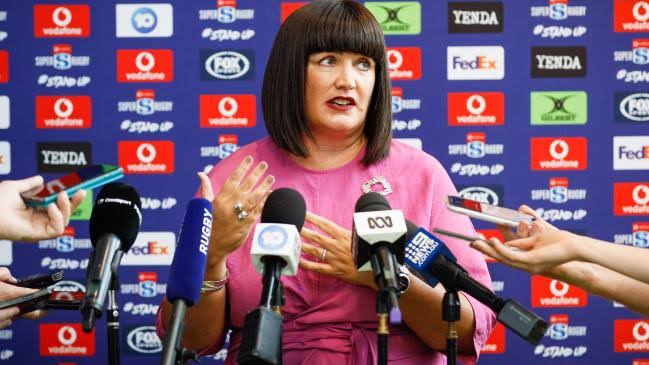 Rugby Australia has released a statement clarifying Rugby Union’s two decades of decline in this country can be attributed to the novel coronavirus.

“While comparatively low player salaries, chronic mismanagement, regularly flying club sides halfway around the world, an inability to bring on big-name sponsors and a failure to maintain relevance outside private schools might seem to have played a role, it is COVID-19 that caused the slow decline of the game,” said the CEO Raelene Castle.

“The novel coronavirus has a lot to answer for. As well as putting tens of thousands of Australians out of work and sickening people across the world, it is entirely responsible for the soul-destroying attrition our game has suffered over the past two decades.

“The whole thing has come at the worst possible time, that being the period between 1999 and today.”