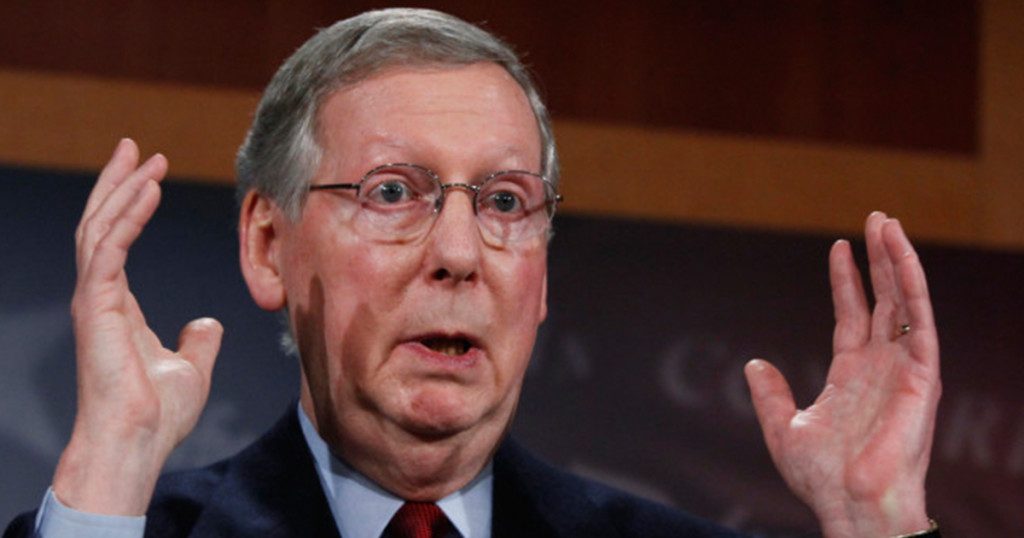 WASHINGTON The GOP is in damage control this evening following an attempt by party hardliners to outlaw abortion, a move that major GOP donor the NRA has decried as “stomping on every American’s right to shoot pregnant women in the chest.”

The NRA has demanded that the Republican party halt any further attempts to outlaw abortion, and roll back any existing laws against the practice, which they say is a clear imposition on the second amendment rights of the country’s crazed mass murderers.

“This is pure discrimination” said NRA spokeswoman Dana Loesch this afternoon. “If I want to walk into the maternity ward of a hospital with a semi-automatic rifle and let off a bit of steam by shooting a few prospective mothers at point blank range, killing them and their unborn children in the process, what right does the government to stop me? What’s next? Banning the sale of hunting rifles to ten year olds? Restricting the mentally ill from stocking up on AK-47s? Well that’s the kind of horrible nightmare future we’re headed for if we take even one step on to this slippery slope, and I’ll die by the hand of my 10 year old who mistook the gun in my purse for a toy before I start considering putting restrictions on the rights of my fellow countrymen.”

However the Republican party have defended their stance, stating that some things were more important that the right to bear arms. “The rights of an unborn child are sacrosanct.” said Republican elder Mitch McConnell this afternoon. “We must do every single in our power to ensure the wellbeing of our innocent, defenceless children. That is, up until the moment they leave their mother’s womb. After that feel free to shoot them till your heart’s content.”

Mr McConnell also would not be drawn on recommendations that laws be introduced banning the sale of semi-automatic guns to school children, stating that these weapons have many legitimate child-killing purposes, and that they shouldn’t be tainted by a minority of people who use them to kill children who haven’t been born. “That’s just the problem with kids these days,” says McConnell, “they’re all too coddled. Well I’ve got news for you kids, some people are crazed serial killers and it’s not doing any of you good to shield you from the realities of life. This is just another namby pamby safe space policy with liberals trying to turn our schools into places where a person can’t even walk in and shoot up a classroom without some snowflake getting all up in arms about it. Well guess what, back in my day I was shot all the time and you never hear me complaining. Admittedly my day was the 1700s and guns could barely pierce the skin, but my point still stands – we must protect our children from murderers, but also we need to let murderers keep killing children, as is their right.”