WRITTEN BY
Honi Soit Editors
For The Chaser 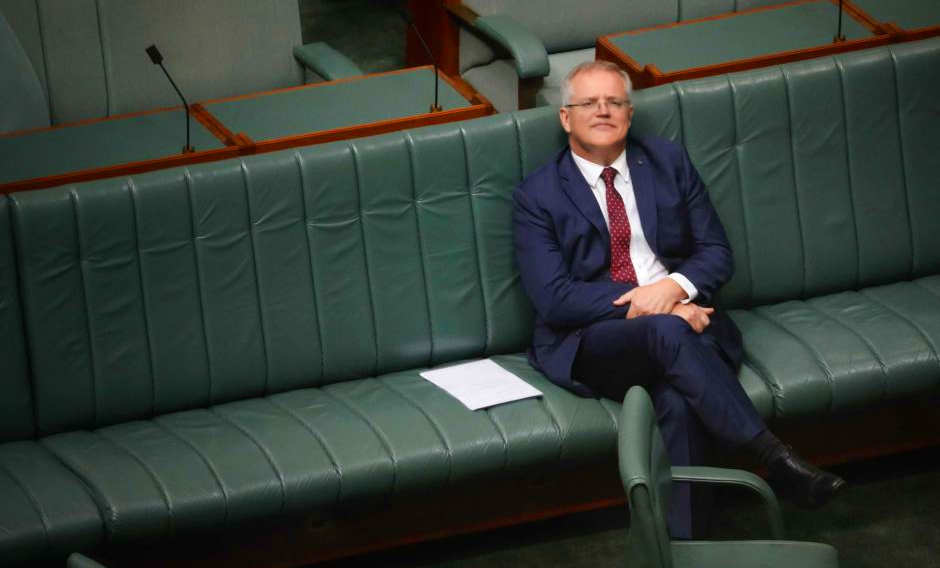 Prime Minister and Bunnings Customer of the Year, Scott Morrison, has today taken drastic action on the growing issue of rape in the nation’s parliament, by announcing that henceforth all women will be banned from entering Parliament House in order to protect them from his cabinet.

“I was talking to Jenny today, and she said to me, Scott you’ve got to think of this as if it were your daughter,” explained Morrison. “And I realised, by god, my daughters are literal children. They have no place governing a country, they’re barely able to do their maths homework! Not that that ever stopped Josh Frydenberg, but nevertheless it was in that moment I realised that all women had to go.”

When it was pointed out that same-sex assaults could still also take place, Morrison said it was also imperative that all gay people be barred from the building, with JobSeeker Israel Folau volunteering to take up the job of keeping all LGBT people out of Parliament.

Told that it would probably be a good idea to also bar all the pedophile apologists just to be safe, Morrison put his foot down and said things have gone too far. “Look, banning all women is one thing, that I can handle. But barring some blokes just because they’ve got a questionable opinion that would probably get you fired from any other job, well that’s just not on. After all, some of my best friends are John Howard.”

This headline was cooked up by the Honi Soit editorial team, with copy by The Chaser