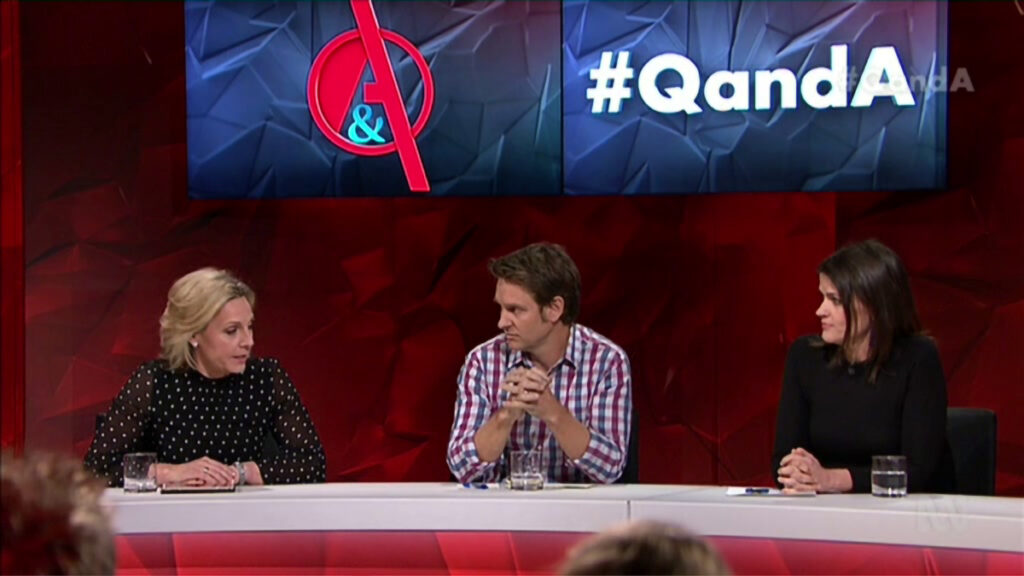 Everyone’s fifth favourite ABC panel show, Q&A is set to undergo a radical format change with the introduction of actual “answers” to the show.

The never-before-heard “answers” component is expected to replace the traditional ‘waffle, spin, childish bickering, self-insertion, pointless tweets and occasional death threats’ section that has long been a staple of the show.

The radical shake-up is viewed as an attempt to rescue the program after an unsuccessful timeslot shift has seen it surprisingly fail to set the agenda for the upcoming week, four nights into it.

It is mooted that another timeslot shift is on the cards for the program with the lucrative 1:30am Wednesday morning slot becoming available, where the program could have as much cut through as it currently does on Thursday nights.

Meanwhile, journalists at The Australian have broken out into a cold sweat at the prospect of Q&A disappearing from the screen entirely as they may have to get more creative to reach their ABC-bashing quota.

The original host of Q&A Tony Jones responded to our request for comment stating: “I’ll take that as a comment.”