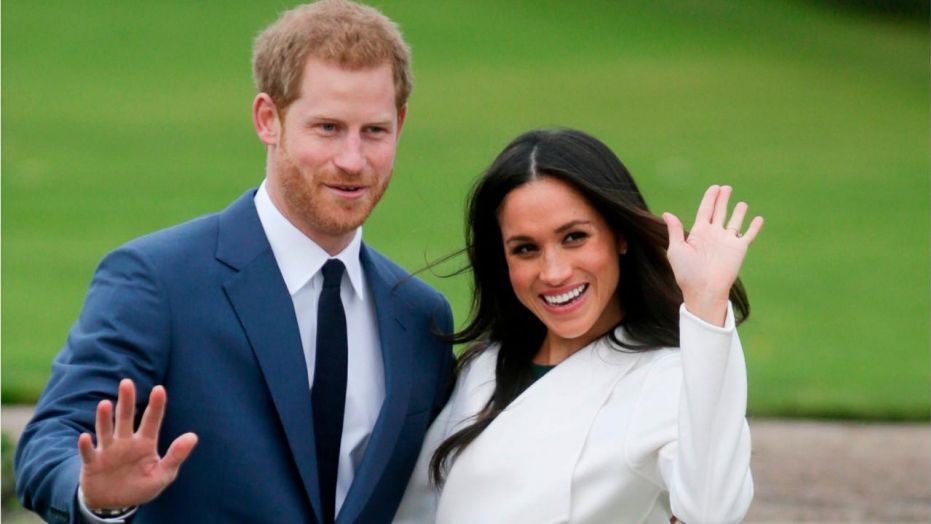 Fifth in line to the throne and accessory to the murder of Jeffrey Epstein, Prince Harry and his wife Meghan Markle have today announced their effective resignation as royals, citing their wish to spend less time focusing on their family. “Look it’s been a blast, you’ve all been great to work with, but it’s time I moved on.” explained Harry to the family today, “At 35, I think it’s time I finally moved out of my grandmother’s house and actually got a job.”

Asked whether there was any particular reason for his departure, Harry explained that there were a range of reasons he felt like he needed to distance himself from his family, but first and foremost it was down to the fact that they were currently defending a man who had sex-trafficked teenagers.

“Harry and Meghan have destroyed the royal family!” exclaimed one member of the British press when asked about their thoughts on the resignation. “I’ve no idea why that little red haired brat, who is not Prince Charles’s son by the way, would want to, oh also he’s feuding with his brother, anyway I’ve no idea why he’d want to, oh did I mention their marriage was on the rocks? Also his wife is not suited to the role. Anyway, I’ve no idea why they feel the need to quit. Also did I mention she’s half-black!?! The nerve of some people.”

The formerly-royal couple have since released a press statement, explaining their reason for resigning, stating that it was largely down to the way they had been depicted by certain sections of the press due to the colour of one particular member of the duo’s skin. “As a member of a minority group I was never going to be fully accepted by the British press,” it read. “I was foolish to think they could ever respect me, but that’s just the kind of discrimination one has to grow accustomed to when living life as a ginger.”