General News
Policeman makes sure to turn off bodycam before behaving reasonably
September 9, 2020 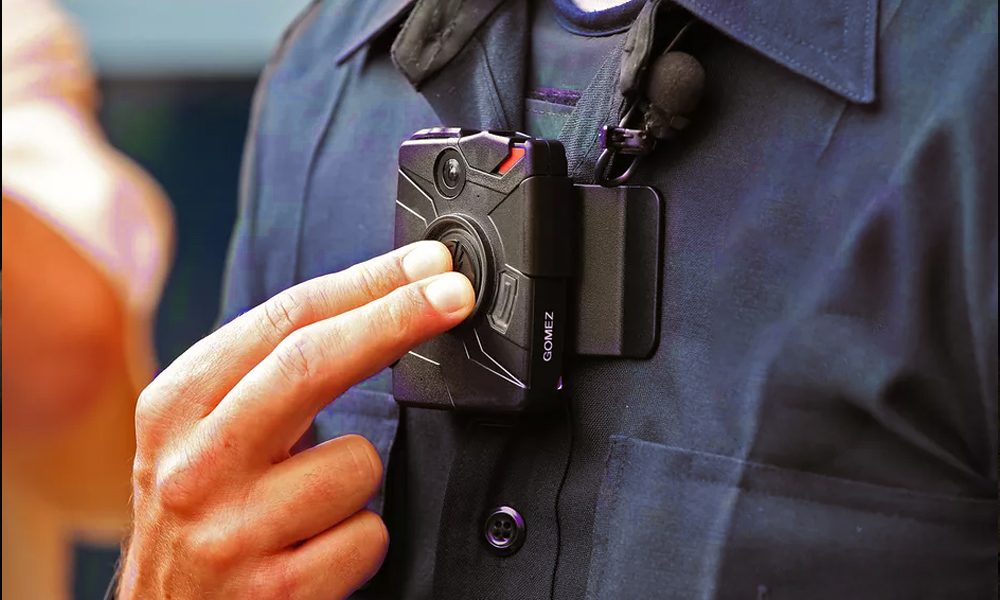 A Melbourne police officer has turned off his bodycam in preparation for helping a lost child find his mother. Constable Josh Brown flicked the switch on his BWC (body worn camera) the moment he heard the toddler’s cries.

Speaking from the cereal aisle of a suburban Coles, Constable Brown said “Being a police officer is a tough job. There’s no point making it tougher by attracting allegations of humanity. If my colleagues saw me reuniting a crying child with their parent instead of ignoring it or bodyslamming it into the ground it’d be career suicide.”

Constable Brown revealed he does not always switch off his camera before performing a humane act. Brown said “Sometimes I cover it with tape, like my laptop camera when I’m watching a Ken Burns documentary instead of cop_hits_hippy_with_baton_HILARIOUS.mov, or I might just put my thumb over it if I’m giving a motorist directions.”

Despite the camera being off, Brown took no chances that any footage would ever come to light. Witness Kevin West said “When he saw me Facetiming my uncle nearby he slapped the phone out of my hand and hit me in the face with a can of peas.”