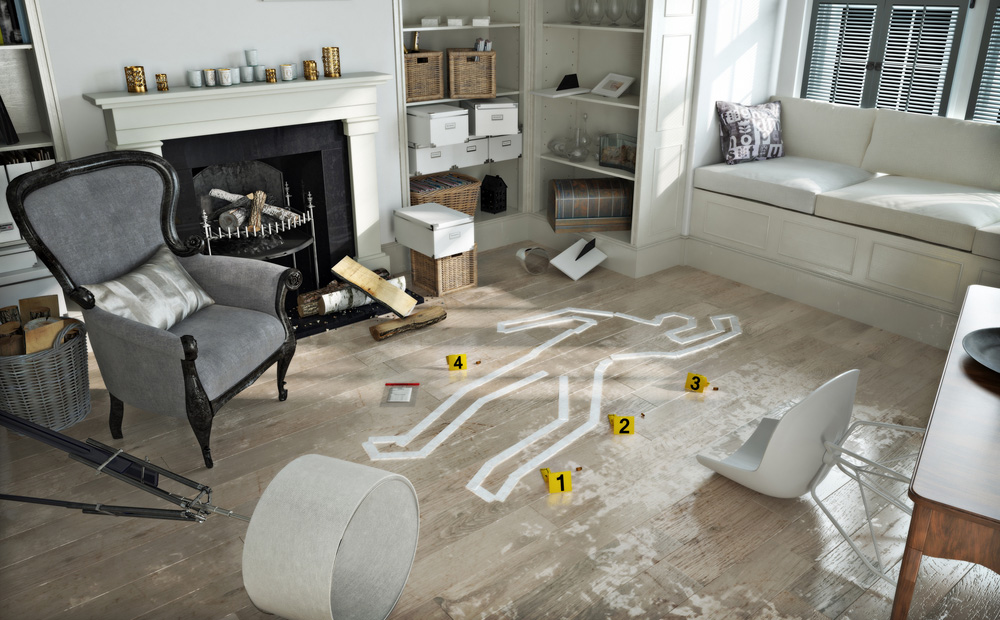 Police are reporting that local Facebook user Michelle Williams, 25, has literally died today, after being personally attacked by a relatable post in her own home in Sydney’s west.

Witnesses report that Ms Williams suffered a serious burn from the post, which is said to have made fun of people who dump their fresh laundry on their beds, only to be annoyed by their own laziness when they need to go to sleep.

“OMG, can’t breathe!” Ms Williams is said to have typed in the comments of the post in her final moments, before adding “Feeling so personally attacked right now!” This was followed up mere moments later by “Screaming!!!”, then silence.

Ms Williams was later found in her home by police, unable to even, surrounded by a large pile of freshly washed clothes that she has yet to put away.