General News
People feeling sick after eating at coronavirus McDonalds reminded to consider it could just be the food
May 17, 2020 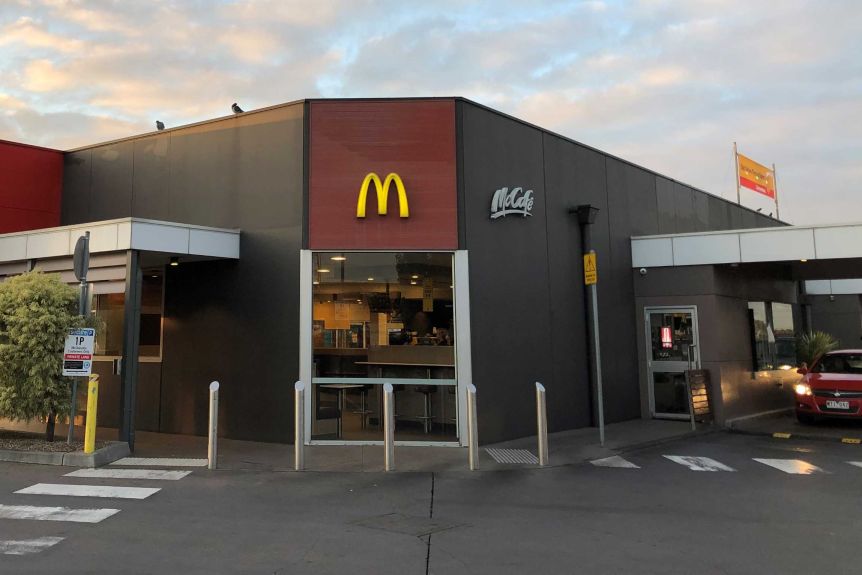 Chief Medical Officer Dr Brendan Murphy has advised anyone experiencing lethargy, stomach issues, pain, guilt, regret or ennui after eating at a Covid-affected McDonald’s not to panic. Dr Murphy explained that the symptoms were probably just because they’d eaten at a McDonald’s.

Employees at two franchises, both in Victoria, have tested positive for Covid-19 after displaying symptoms. Both restaurants have been closed while investigations continue into why you would ever go to work when you had a genuine reason not to.

Dr Murphy said “If you’re feeling like shit, give it a couple of hours. It might be that you’ve eaten too much McDonald’s, too little, or what is euphemistically called your ‘recommended daily intake’.

Wrinkling up his face like a child forced to kiss his nan Dr Murphy continued, “There’s a reason their mascot is called Grimace.”

Diner Paul Little said “I lost my sense of taste around the time I ate there, but I can’t remember if it was before or after deciding to order a Filet ‘o’ Fish.”