General News
Party that called for closed borders at last 30 elections demands borders be reopened immediately
1st of your 1,000,000 free articles this month 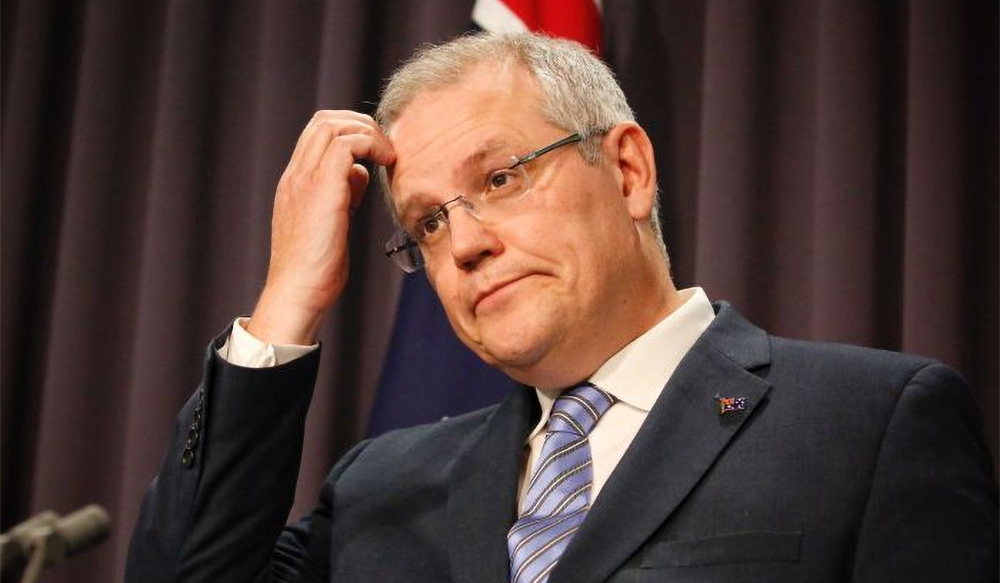 Members of the Liberal and National party have today hit out at Victoria and Queensland for their reluctance to open up their state borders today, stating that it is imperative for the economy that people be able to travel back and forth between virus hotspots for non-essential reasons like a relaxing family holiday. “This is flagrantly illegal,” raged Barnaby Joyce, turning an even deeper shade of red than usual. “How am I supposed to visit my third, fourth, and fifth secret families if I can’t even cross into the seven states and territories.”

Similarly Prime Minister Scott Morrison took a veiled swipe at Victorian Premier Daniel Andrews, stating that he wasn’t doing enough to end the lockdowns caused by the virus, and he should be doing more to try and end all these cases, with perhaps some kind of a “stay at home rule”. “People need to be able to go about their daily lives,” said a disappointed Morrison. “Why did Andrews not take this into consideration when he personally went around giving everyone coronavirus.”

Minister for Legumes Peter Dutton also hit out at the closed borders, saying the states were just stealing all his ideas. “You see when the borders are open to refugees, it is chaos. Those people spread fear, famine, and pestilence wherever they go,” explained Dutton. “But when we open the borders for people infected with a deadly virus, that’s great for the economy. Sure there might be a little fear, famine, and pestilence, but that never hurt anybody other than the few million people who have died.”

Dutton has since proposed an alternative scheme that he says will please everyone, in which the state borders are closed to all travel, except for any French nannies working for his friends and work colleagues.