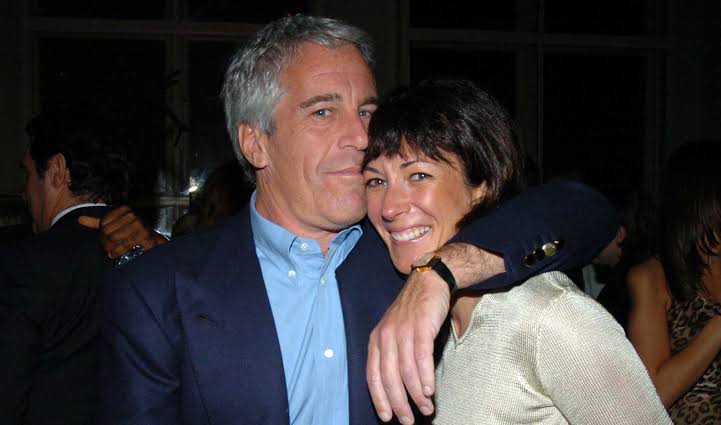 Ghislaine Maxwell, 58, has passed away next week from three self-inflicted gunshots to the head. The British-American socialite was remanded in custody after being arrested on a number of charges. The news of her death in custody came as a shock to no one.

Maxwell shot herself in the head three times from behind. It is not known how she smuggled a gun into a high security prison, nor is it known why she spelled her name wrong in the explanatory note. However, friends described her as ‘enterprising’ and ‘I’ve never met her, please speak to my lawyer’.

Maxwell is survived by her inexplicably vast fortune and trove of secrets about the world’s most powerful people.