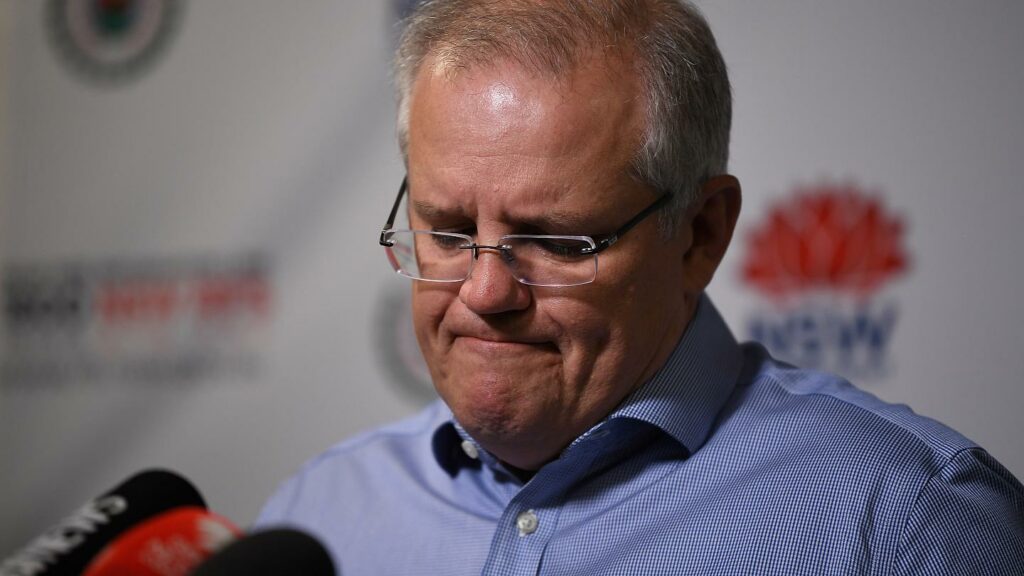 The Australian government has today pledged $2 billion in support for fire affected communities over the next two years, taking only one month longer than the time it took for the government to announce $1.4 billion for a refresh of the Christmas Island detention facilities after the MedEvac Bill was passed.

“Unfortunately the country was completely caught off guard by these fires,” said the Prime Minister who had been sent a letter by the fire chiefs warning about this last year and failed to set up a meeting. “I don’t think anyone could have predicted how terrible or bad these fires would be.”

Morrison was also forced to deny having seen the government-commissioned 2009 Garnaut Climate Change Review which predicted that bushfires would “start earlier, end slightly later, and generally be more intense” by 2020 if global emissions were not reduced. “The fact is that I was not in government at the time,” explained Morrison, “and as an opposition MP, it’s was my duty to vote against all the sitting government’s climate change measures without actually having reviewed the evidence myself.”

Asked what he thought about the 1988 work of the United Nations first Intergovernmental Panel on Climate Change, Morrison explained he hadn’t yet had a chance to read the research, given he’s been very busy in the last 30 years. “Look, there were a lot of Sharkies games to attend,” explained the Prime Minister, “and besides we’ve still got plenty of days left to address the issue.”

Asked whether he’d read the leaked 1982 research by Exxon which reported that “mitigation of the greenhouse effect would require major reductions in fossil fuel combustion” to avoid substantial climactic changes such as areas of reduced rainfall, worse agricultural yields and coastal flooding, the Prime Minister said he had to go, and jumped out the closest window.