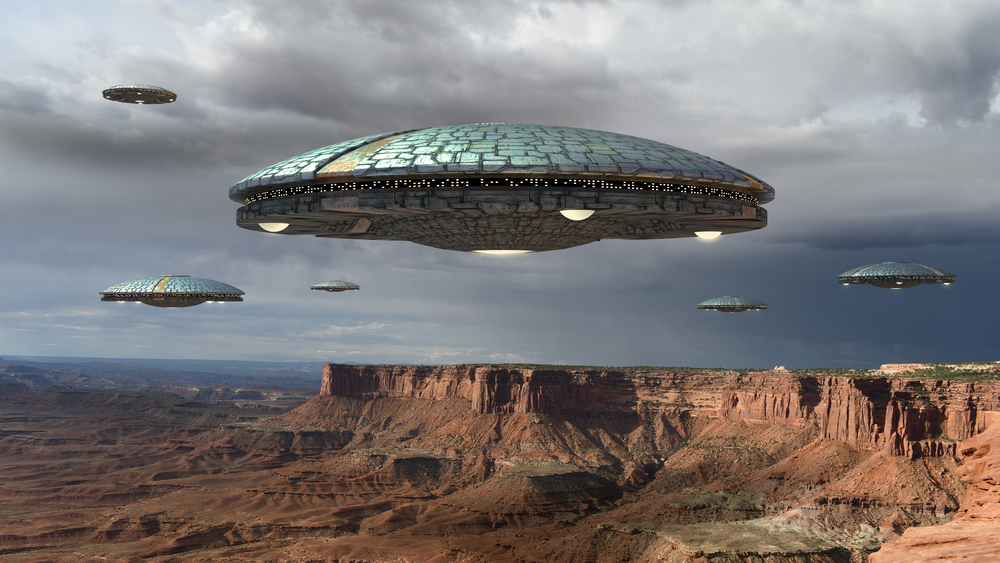 Facebook users across Australia have expressed a sigh of relief today, after enjoying their first news free weekend in years, blissfully unaware of the alien invasion, Kanye divorce, Rebel Wilson weight loss scandal, and new diet fad being frothed about in the nation’s tabloids.

“Boy it would really be terrible if the news were trying to whip up hysteria about two new Ebola outbreaks and another strain of Swine Flu starting to circle, despite the threat actually being negligible,” said one man lounging next to the beach. “Ah well, I guess I’ll just have to enjoy my day. What a shame.”

However, some have found ways around the Facebook news ban, with hundreds turning out in person this weekend to rallies to hear Pete Evans, celebrity chef, talk about his extensive knowledge of medical science. “As a man who has spent his life cooking omelettes, I think I am more than qualified to speak on this topic,” Evans told the crowd. “It’s time we stopped listening to these so called ‘experts’ who have spent their entire lives in labs researching cures to deadly disease, and finally start listening to me, a man who gave up a million dollar contract as a beloved national celebrity so I could keep posting Nazi memes on my Instagram. Who do you think is smarter?”