loading...
General News
New documentary reveals how Yoko broke up the Beatles by politely sitting in the corner while the band argued
1st of your 1,000,000 free articles this month 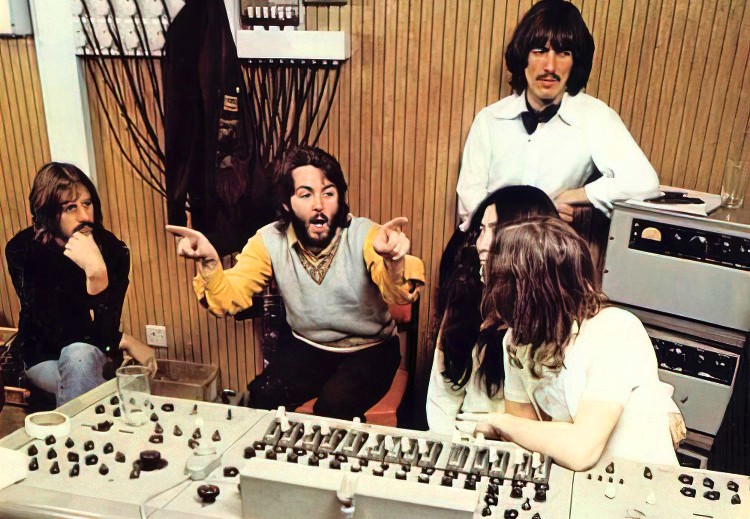 New Beatles documentary ‘Get Back’ has been hailed by fans as a rare and important insight into the effect Yoko Ono had on the band. Pictured sitting silently on the sidelines as the band bickered about how they wanted to go their separate ways, Ono has been described as a divisive and toxic influence by fans.

“Look how she sat in the control room and read a newspaper while Paul was trying to over-rule George’s every decision,” exclaimed one eagle eyed fan. “You don’t seriously expect George to just sit there and take her doing a crossword like that, do you?”

“And notice how she said nothing when Paul McCartney complained about struggling to fill Brian Epstein’s shoes? Surely she should have stepped up right then and there and become a manager, shepherding the band into another decade of brilliant business decisions. Typical Yoko, only thinking about herself.”

However, representatives for Ono have spoken out against the claims, stating that it was actually a range of factors that led to the Beatles demise, from contract disputes, to creative differences, to the fact that the whole band hated working together. Such claims have been rejected by fans, who question how Yoko could possibly know the reasons for the band’s demise when she only speaks to them every other week.