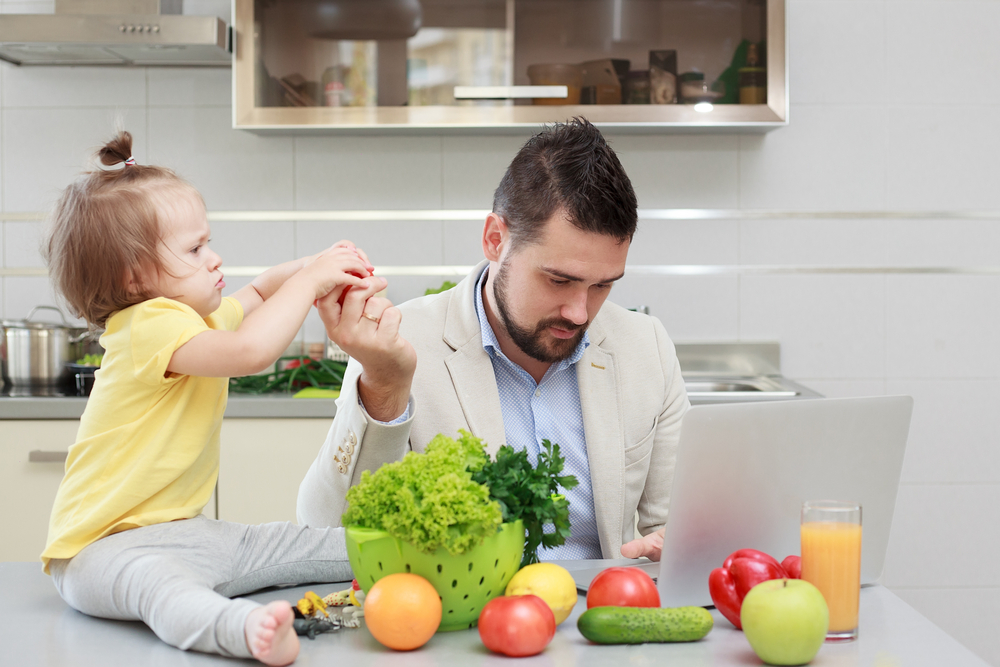 The nation’s dads have confirmed they are observing strict emotional distancing from their children.

Studies have shown that most dads have remained detached and aloof at all times during the pandemic in an effort to keep themselves emotionally isolated from their kids during this once-in-a-lifetime chance to get to know them better.

One dad, Bryan Johnson, who is partner in at a city law firm, described the steps he takes to prevent himself from developing a meaningful relationship with Arthur (10), Petunia (8) and Hortensia (4).

“When we go out in public I make sure they are 1.5 metres away from me,” he said. “And I always let them see me washing my hands after I’ve touched them. It’s important to model the behaviour you want them to pick up themselves.”

Asked about when he would be able to relax the restrictions, Johnson said “First it’s ‘I’m worried about the coronavirus’ or ‘When can we go back to school?’ and before you know it they’re wanting to show you their certificates and call you ‘Daddy’ instead of your real name. This is the time when we have to remain vigilant.”

Psychologists warn the risk of being emotionally hurt by those who love you the most is greatest when emotional distancing is not observed.