General News
Nation wondering how it let itself get to this point
June 8, 2021 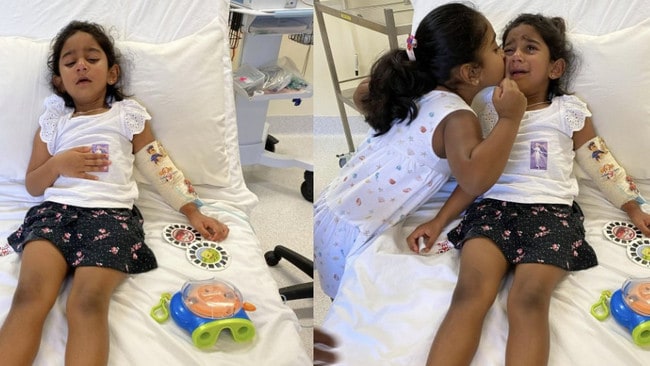 The Nation of Australia has today taken a moment to evaluate all the choices they’ve made in the last 20 years after realising they’re now somehow a country that locks up innocent children on an island prison until they are hospitalised.

“God, somewhere after 9/11 we really all just lost our heads,” said one woman staring out the window watching her own child happily playing in the yard. “Three planes fly into a building, and somehow twenty years later we ended up here, numb to the fact that a child is being tortured in the name of our elected government. Turns out at the end of the day we were the real monsters.”

“You know I like to think back in the day the country would have seen marches in the street about this kind of thing,” said another man reading the news on his phone on the bus and trying not to scream. “Now it’s all just like a satire post making fun of the whole thing, and move on, as if that’ll change things. A innocent kid’s literally dying because our elected representatives want to make an example of them, and the best we can muster is moderate concern. Frankly I think they’re better off not migrating here if that’s the kind of country we are.”

“Imagine calling yourself a Christian and letting something like that slide,” said another voter. “Gosh, it almost makes you want to do something. Almost.”