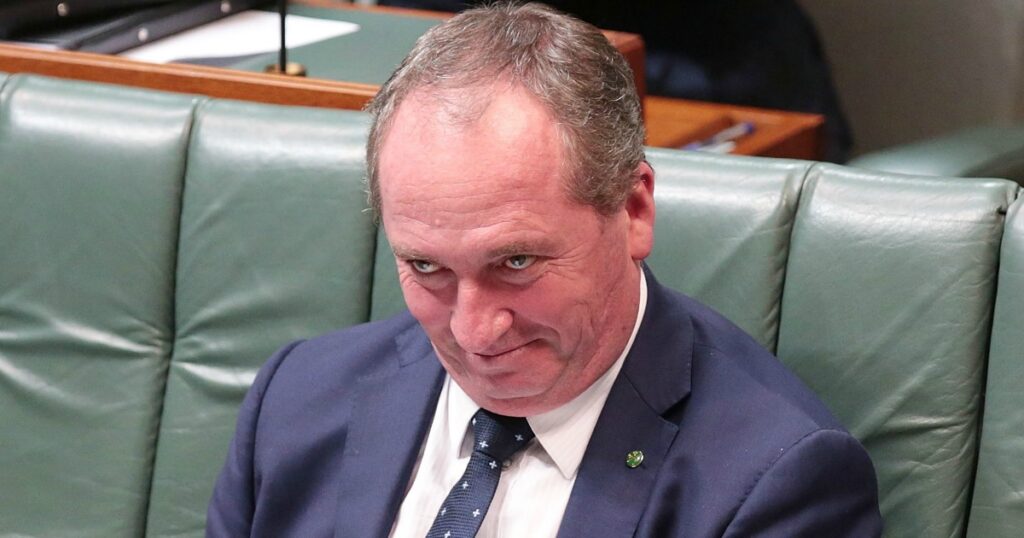 The nation of Australia has feigned shock today at news that serial adulterer Barnaby Joyce will not be installing the contact tracing app on his phone. “We’re sure he’s very concerned about creeping government over-reach and not just that he’ll get caught cheating on his second wife,” the nation said, sarcastically. “I’m sure Barnaby has very legitimate reservations about the power of the government which he is one of the most senior ranking members of.”

Asked what he will be doing to play his part in the prevention of the coronavirus, Joyce fumbled to close Tinder, before explaining that he will be limiting his social circles by only visiting his fourth, fifth, and sixth families once a month. Mr Joyce has also charitably volunteered to give up sleeping with all members of staff until the virus has subsided, or until Wednesday, whichever comes first.

Asked whether they would be snooping on his private connections if Barnaby had installed the app, representatives for the Australian Secret Intelligence Organisation replied “gross.”

“God no, we have absolutely no interest in who that swelled sack of potatoes is dipping his stick into this week,” explained head of national security Jimmy Bund. “We have a hard enough time trying to forget the sounds we heard when we were monitoring his office while he was Deputy PM. The amount we’ve had to fork out on therapy for former agents assigned to that role is astronomical.”