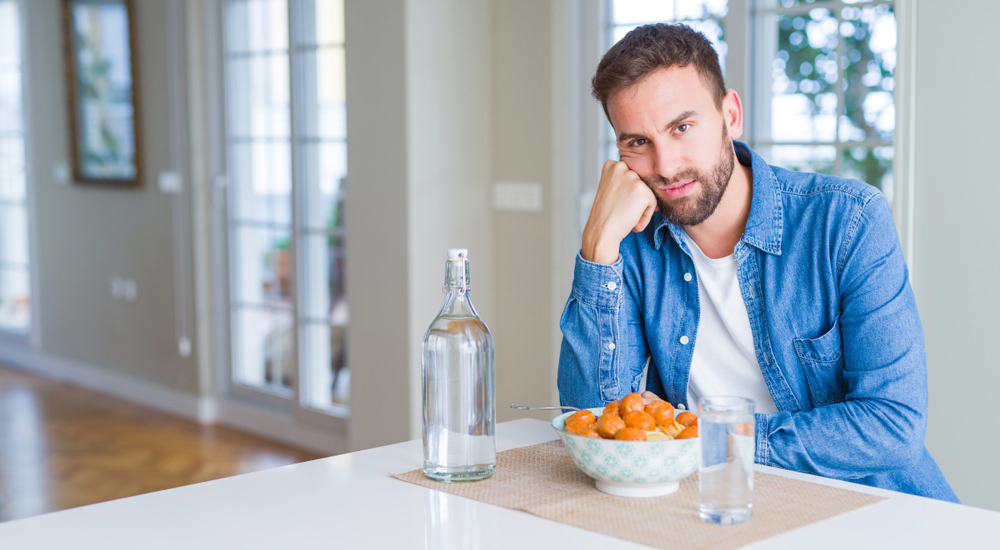 As the nation wraps up its first weekend of kind-of-self-quarantine-but-also-I-might-just-pop-down-to-the-shops, self isolaters everywhere have declared that they are “already completely sick of pasta.”

“God it’s just so bland,” said one local man watching his sixth Netflix series of the day. “Why oh why did I buy 300 packets of this stuff?”

The new pasta based existence has hit the gluten-intolerant particularly hard, who have had to make the tough decision between eating toilet paper, or eating the gluten-rich-pasta and then needing to use even more toilet paper. “I don’t know why I bulk bought this pasta at all!” said one such gluten-intolerant woman. “I just saw everyone else running for it and I blacked out. Next thing I knew I was flooring it out of the parking lot with a car full of pasta and a black eye. I didn’t even remember to pick up the milk, but I don’t think I can ever go back there now.”