loading...
General News
Morrison pledges to pray extra hard that someone will help Biloela family
1st of your 1,000,000 free articles this month 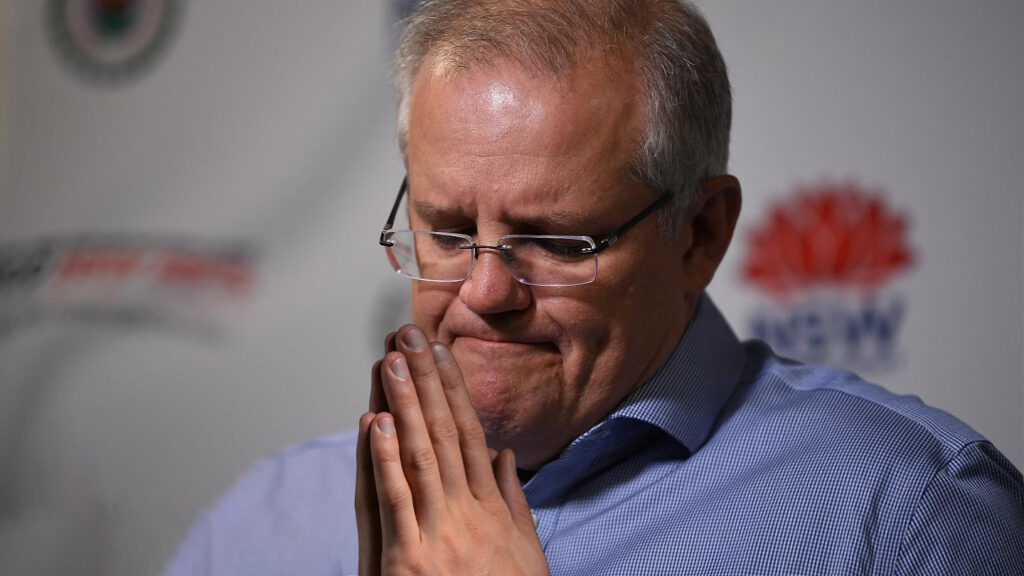 Local Christian and empathy expert Scott Morrison has today taken a moment out of his day to pray that someone might do something to help the Biloela family suffering in offshore detention. “I just hope God reaches out to the person with the power to change things and guides them in the right direction,” Morrison told friends today. “I just wish that whichever idiot is responsible would finally step up and do something.”

“It’s such a shame they’re stuck on that island suffering like that,” continued the only man with the power to change that. “Alas, if I hadn’t been forced to lock up this beloved family on an island, costing the taxpayer $60 million, then I might have been able to find the time and funds to build one federal quarantine facility. But alas we must always be vigilant to protect our country from refugees who have already lived here for years and integrated well with the community. Forget viruses, beloved brown people are the real threat.”

Asked whether it might be easier for all involved to just call off this weird vendetta and just let the family stay in Australia, Morrison said the thought had never crossed his mind. “What, you mean not needlessly torturing a family?” said the Christian. “Hmm, sounds a bit unreasonable to me. But I’ll be sure to waterboard them tomorrow to find out what they think.”

Update: Scott Morrison has since locked up his own daughters on a prison island, after Jenny attempted to explain how similar they are to the Tamil children