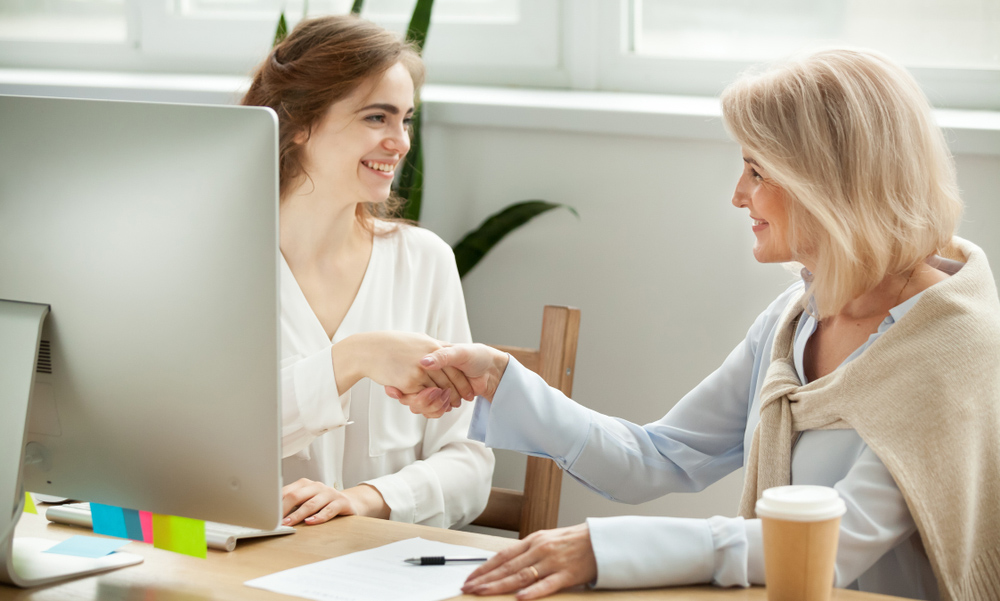 “Yea look I was a bit sceptical of scientists there for a while,” explained local Boomer Greg Williams. “But now that it’s my own life under threat instead of some far off catastrophy expected to happen long after I’m dead, the stakes are much higher. I’m more than willing to swap my car over to an electric one if it means I’m not going to wind up in a hospital bed unable to breathe in three weeks.”

Asked what had changed his mind about the climate, Greg explained that it was the fact that every single person who had spoken out saying coronavirus wasn’t a big problem also happened to be the people saying climate change was a load of garbage, and it turns out none of them know what they’re talking about. “Yea look when I heard Andrew Bolt going off about how the World Health Organisation is a bunch of idiots and we’re all going to be fine, I took his word for it,” explained Greg. “But now all of a sudden he’s saying it’s a grave threat and scolding people for sitting on beaches. I’m starting to think this guy may not be the scientific expert he claims to be.”

Asked whether they were happy with the compromise to stay inside in exchange for not having the earth completely destroyed in 30 years, Millenials and Zoomers said that it was an easy compromise. “Yea, we grew up on the internet, so staying indoors is actually our default mode,” explained one local zoomer Tiffany Sprout. “In fact the only reason we even went outside in the first place this week was to put the fear of god into our parents. It was horrible, but sometimes you’ve got to play hard ball when you’re negotiating.”