General News
Marketing genius solves ongoing scandal by pissing off every journalist
1st of your 1,000,000 free articles this month 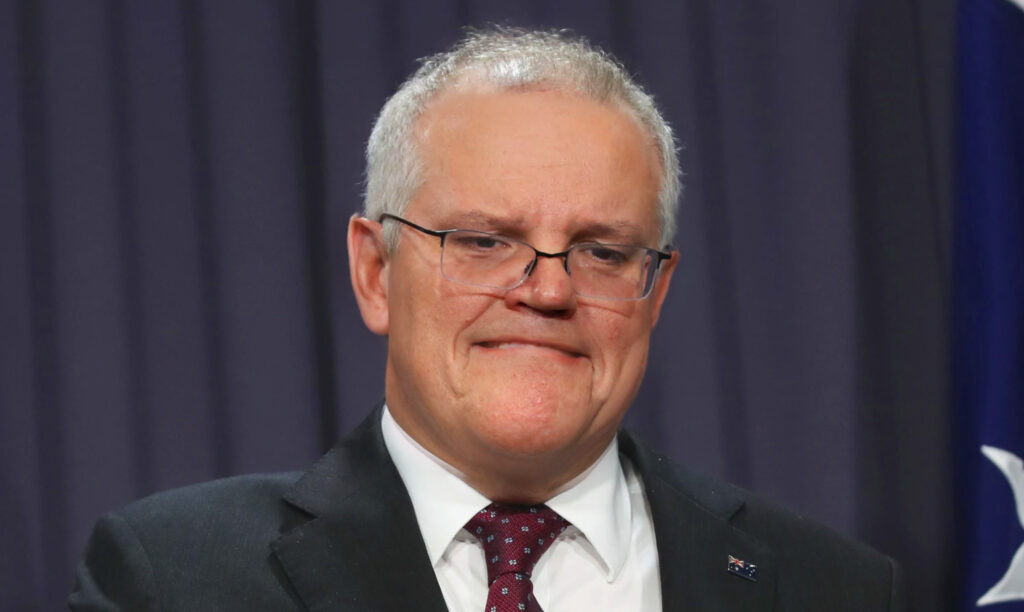 “Hey Sky News, remember that time one of your staff got raped?” said Morrison, barely supressing a grin. “Checkmate guys. Now how about we all forget about how I covered up a sexual assault in parliament and we all go back to talking about how great I am?”

However, for some reason Morrison’s genius counter attack is yet to pay off, with every journalist in the country now furious and working extra hard to show the public what a terrible man Morrison is.

Responding to the backlash, Morrison has finally declared he will be taking decisive action on all cases of sexual assault in parliament, stating that he has already set up a crack taskforce to look into booking him flights to Hawaii, and that Jenny is standing by to explain to all staffers how to see this through the eyes of their daughters.