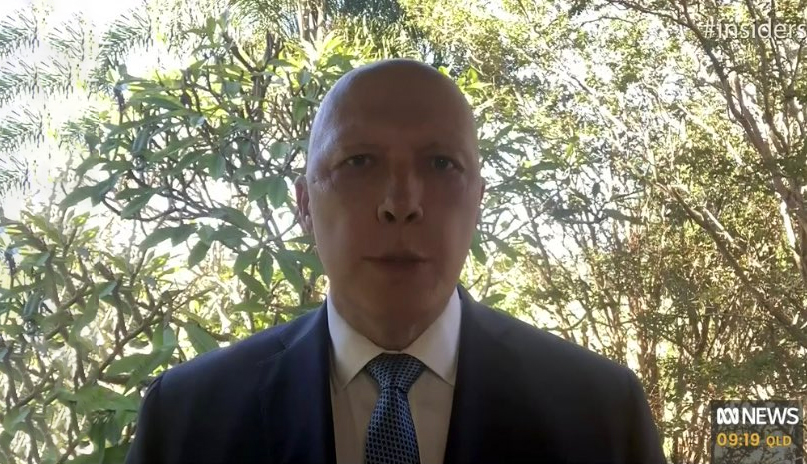 Free speech campaigner and man who is suing someone over a mean tweet, Peter Dutton, has today accidentally been turned into chips after being mistaken for a potato by a local chef. “God this potato is awfully bitter,” said one customer biting into the chips. “Which, for the record, I would not make fun of if not for the fact that it also has a terrible personality.”

However, a spokesperson for potatoes has today spoken out against the comparison to Peter Dutton, pointing out that at least potatoes aren’t locking kids up on an island or white-anting their colleagues. “It’s very cruel to compare this brainless vegetable to a potato,” said the representative. “I’ll have you know that potatoes have fed thousands of starving children, while Dutton simply keeps them in his basement.”

When contacted for comment, Dutton’s secretary said that he was not available for comment on this piece, as he only rises at dusk to terrorise the local village.