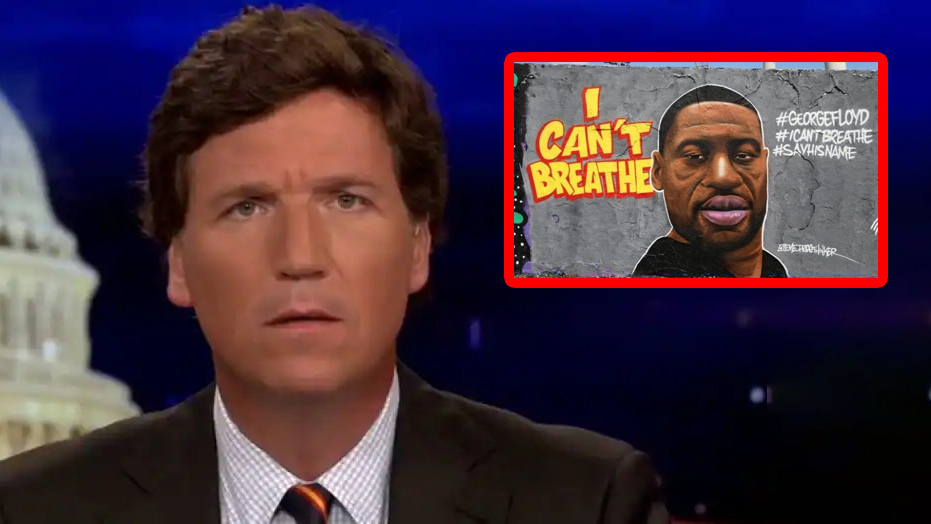 Local conservative talkback host Rucker Rarlson has today expressed astonishment that a police officer would be found guilty of murder due to overwhelming video evidence and multiple witnesses. “What has this country come to when police can’t even murder someone in broad daylight?” asked Rarlson. “Soon our beloved police might become too afraid to break the law. God forbid.”

Rarlson also expressed concern that Officer Chauvin may not have had a fair trial, due to the influence of a global wave of protests against the murder he committed. “What if one of the jury were influenced by these protests into thinking that police kneeling on someone’s neck until they died was wrong?” asked Rarlson. “Have we considered that this police officer who murdered someone before they could face trial might not have had a fair trial?”

Rarlson also expressed deep concern at the police force for their anti murdering black people stance, stating it goes against everything the police should stand for. “No absolutely not,” Rarlson raged after an officer on his show suggested that a murderer shouldn’t be a police officer. “I will not tolerate hearing such ludicrous suggestions. You should be locked up for that kind of anti-white thinking, because as we all know white people like me are the real victims here. Why else would I play one every day?”