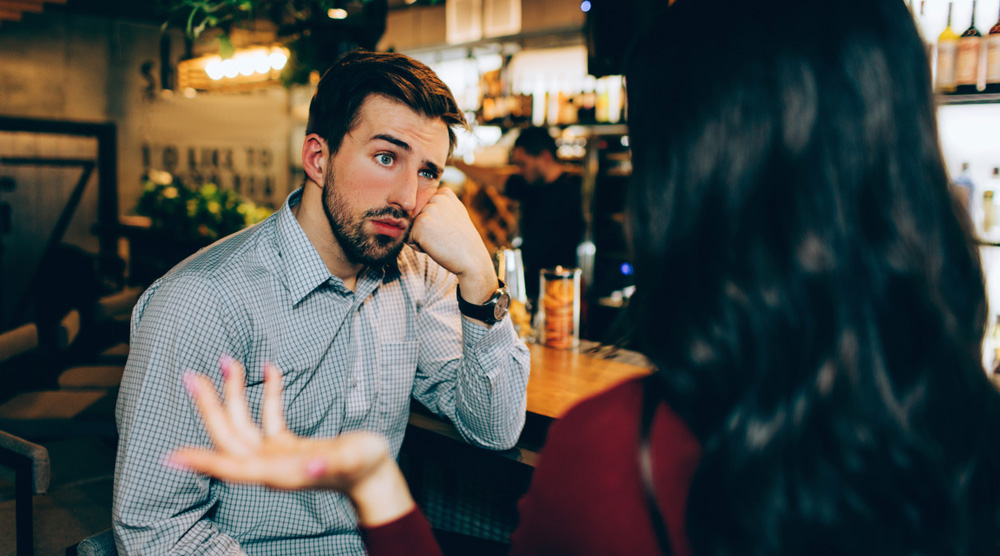 Local partygoer Joel Edmumd has today battled through two awkward hours of conversation, following a rushed introduction to a number of people who’s names he has already forgotten.

“I swear they told me,” reported Joel from inside the bathroom where he had taken refuge, “It’s just that the conversation moved on so fast, I didn’t even have a chance to commit them to memory before they were already asking me about my job.”

“By the time I realised I’d forgotten their names it was far to awkward to bring it up again.”

Witnesses say Mr Edmund was trapped in the conversation for nearly two hours before finally being rescued by concerned onlookers. “It was pretty clear from the look of panic in his eyes that there was something very wrong,” admitted acquaintance Erin Brooks this afternoon. “When he started to say the line ‘Oh hi Erin, have you met…’ and then just trailed off, I knew I had to act – jumping in with ‘Yes, of course I know James’ just moments before the entire conversation imploded.”

Joel is reportedly shaken by the experience, but has not been put off attending future social gatherings. “I learned a valuable lesson today,” says Joel, “from now on I’ll put all my effort into memorising people’s names when they tell them to me. I can’t wait till I can start impressing people by sprinkling their names throughout conversations – you know after I’ve worked out what the fuck they were talking about in the two minutes it took to commit their names to memory.”