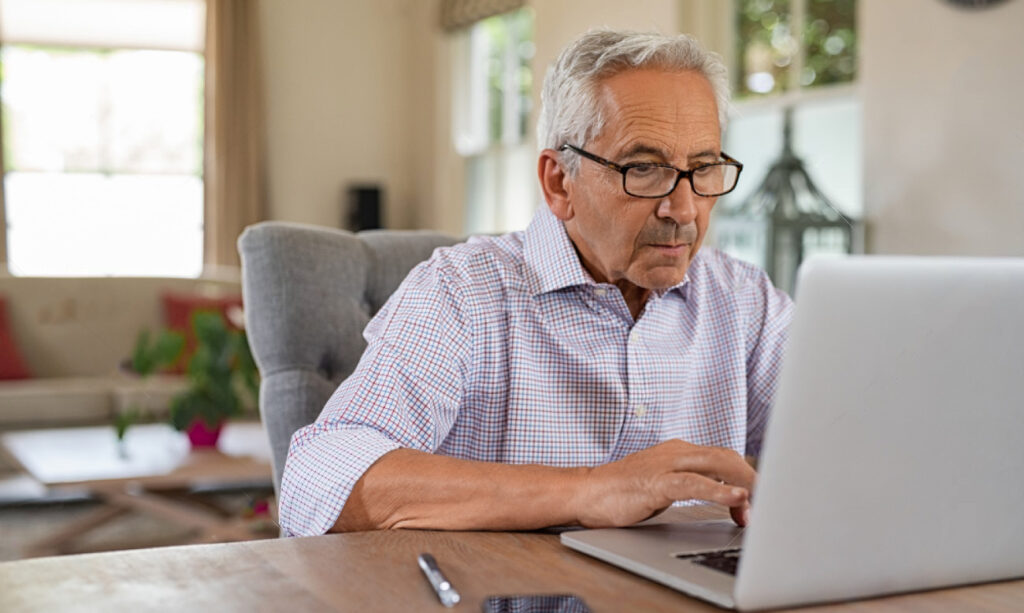 Local Darren and full time student at the School of Hard Knocks, Darren ‘Dazza’ Springwood has today quietly gone back and deleted years of posts making fun of climate science and calling for Extinction Rebellion protesters to be locked up, after three straight months of natural disasters convinced him that the climate scientists may have been on to something.

“I don’t know what you’re talking about, I’ve always believed in climate change?” said the man who had only last month written a letter to the ABC calling them brainwashed lefties for daring to mention Greta Thrunberg. “I distinctly remember telling friends and family that wind turbines definitely do not cause cancer, give or take a few words.”

Asked whether he would be taking a lesson from this experience when it comes to trusting people who know what they’re talking about over random Facebook conspiracies, Darren said that he would. “I’m much more critical about what I read online, and do my own research,” explained Darren. “For example, did you know that the bushfires were actually caused by sky lazers shot by greenies who want to use the cleared land to build a high speed rail? I’m pretty sure I don’t even need to research that one, it sounds so plausible it must be true.”