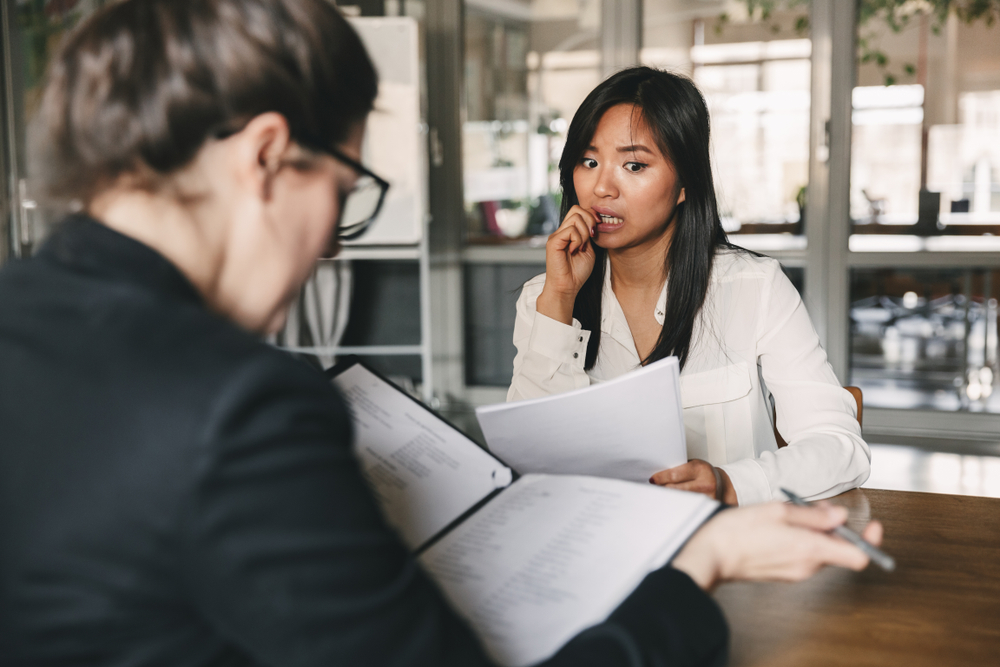 Local jobseeker and part-time midday TV enthusiast Harry Randal has today thrown in the towel at another job interview, after failing to decide on what constitutes his one biggest weakness.

“There’s just so many to choose from,” sighed the sweat drenched Randal after leaving the interview this afternoon. “It’s hard to say whether my biggest weakness is my inability to reverse park a car, or my failure at texting people back until it’s too awkward to reply. Then there’s also my inability to regularly floss, or what about all the times I’ve forgotten people’s names after they’ve just been introduced? Man, I’ll never get a job at this rate.”

After hours of reflection Randal reported that he had finally locked in on one biggest weakness, so that he would be better prepared for the next interview. “I guess you could say my biggest weakness is my inability to give interviewers the reassuring lies they’re expecting from job candidates… but wait, then again maybe my biggest weakness could be my indecisiveness? Oh I guess I’ll never know.”

However, Randal’s interviewers report that he had no hope of getting the job anyway, and they had pretty much written him off long before the biggest weakness came up. “Just get a load of these answers – when we asked him why he wanted to work for us he told us ‘because of the money’, and when we asked where he sees himself in ten years he said ‘probably in some kind of futuristic mirror’.”

“But even if those answers had been good he wouldn’t have got the role.” they continued, “I mean, come on, you can hardly expect us to hire him in this entry-level job without at least three years experience and a CV full of references.”

“Not too full though,” added the other interviewer, “we wouldn’t want him to be overqualified.”