General News
Liberal party shocked to see individuals putting themselves ahead of the interests of others
March 23, 2020 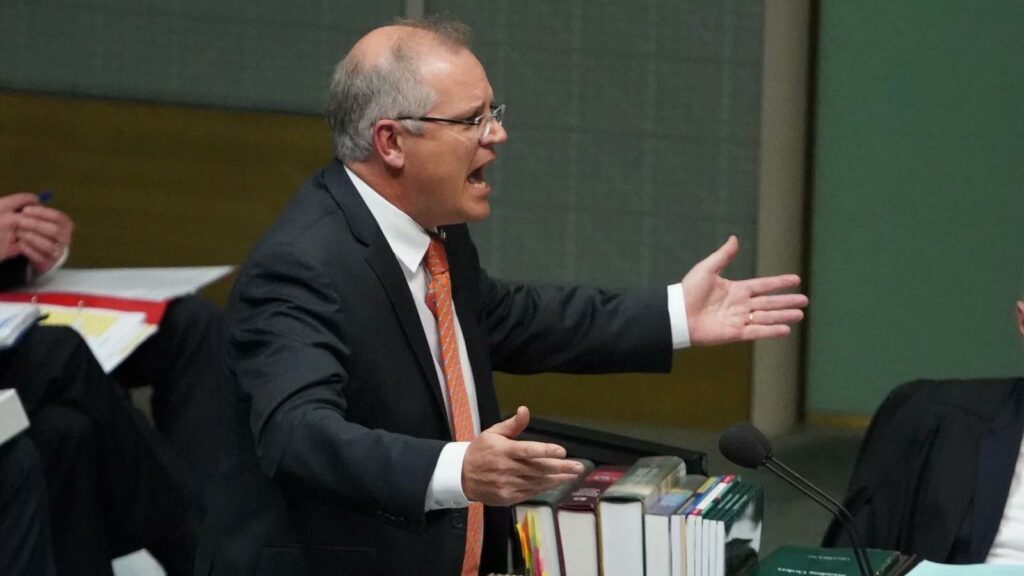 The party which won its last 6 elections on the promise that they would defund schools and hospitals to let everybody have more money has today acted shocked to learn that Australians tend to put their own personal interests ahead of the greater good of society.

“What has gotten into you people!?” asked Prime Minister Scott Morrison today while slashing funding to the ABC. “Can’t you see that by only thinking of yourselves you will be hurting the most marginalised people in society? God you’re acting exactly like the kinds of people that would elect us into government.”

The Prime Minister has begged Australians to start thinking of each other for a change, and to consider those most in need, like Gina Rineheart. “If we don’t act sensibly, stay home, and get the economy back on track in a few months, then countless billionaires may be forced to pay tax for the first time in decades to keep the stimulus running,” wept Morrison, “and that is not something I want to ever see this country resorting to.”

Asked whether the fact that Centrelink is on the ropes, the NBN is having to limit streaming, schools are having to beg for basic cleaning supplies, hospitals are running out of beds, and Qantas is going to have to be nationalised has shown that the Liberal Party’s entire platform for the last 30 years is just one big grift, Morrison said that was a completely ridiculous accusation, before running out of the room and boarding the last departing flight to Hawaii.