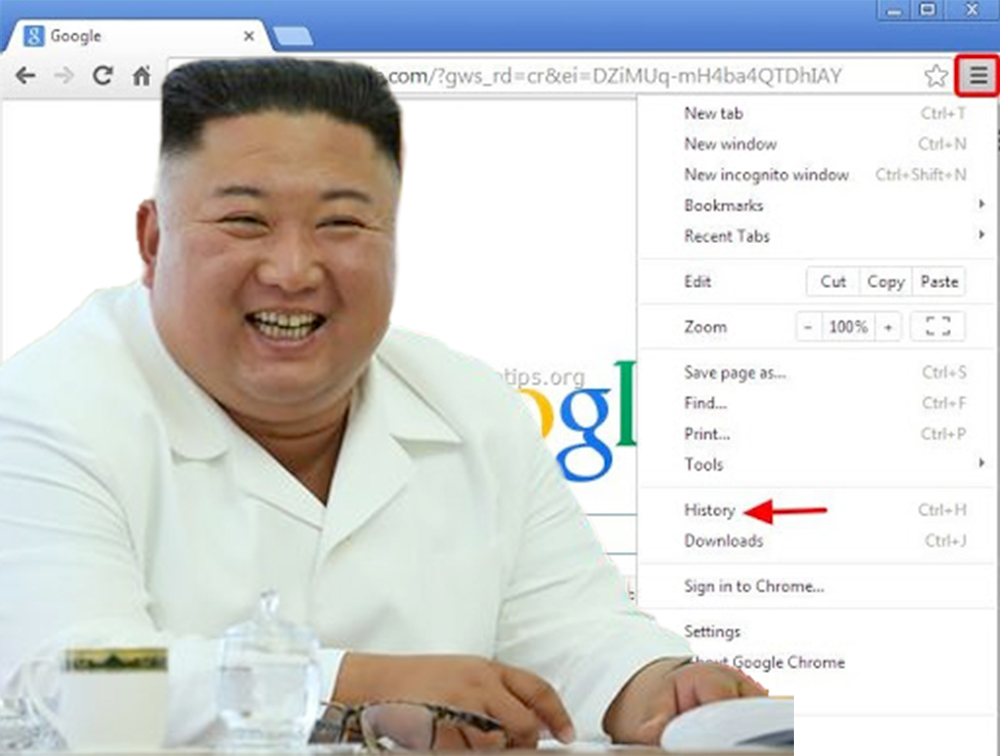 Aides to Kim Jong-un have erased his internet browser search history for the fifth time this year after rumours circulated online that the North Korean dictator was close to death.

Kim Jong-un has left strict instructions with aides that his browser history should be immediately deleted upon his death. However, the North Korean strong-man has complicated things by repeatedly not dying even after his aides removed the “Admin” folder on his hard drive, removed all trace of his Reddit comment history and deleted his OnlyFans account.

Terms that were reportedly deleted this time around include “Epstein new phone number”, “princess anne fake anus?” and “selfsucking”.

Kim is reportedly annoyed whenever his history is deleted, but admits “it’s better than the alternative.”