General News
Karl Stefanovic sacked by Nine following revelation that he’s not anglo
1st of your 1,000,000 free articles this month 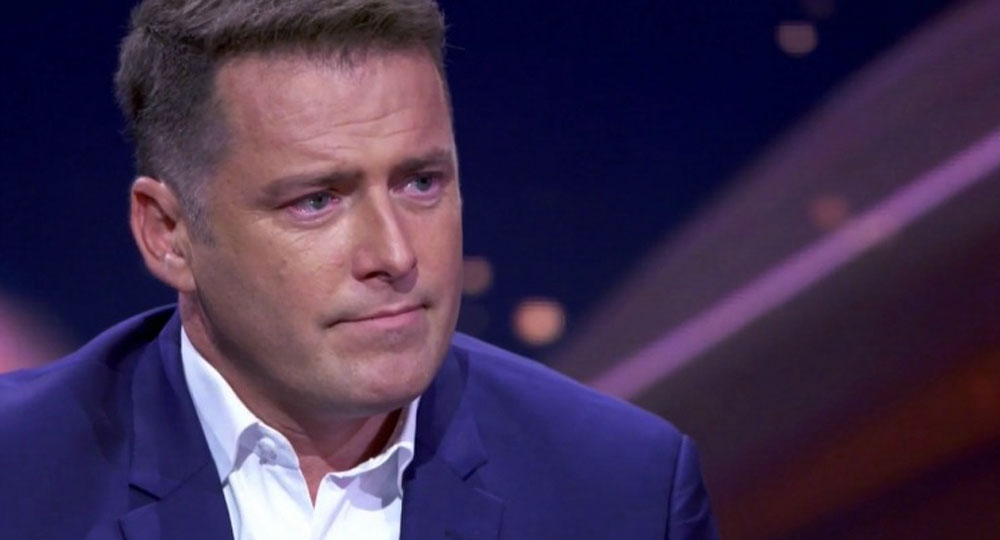 By John Delmenico and Caz Smith

The Nine Network has today been forced to let go of popular Today Show host Karl Stefanovic after it was revealed that he considers himself to be non-white talent.

“This simply cannot stand,” said one Nine executive when told about Karl’s Eastern European roots. “We thought Stefanovic was a Welsh name, and frankly even that was testing our limits. What’s next, are you going to tell us Scotty Cam is really named Scott Caminetti and he actually has Italian roots? God I’d blow a gasket if that were true.”

Asked who would be replacing Karl, a spokesman for Nine said that a rigorous recruiting process would be undertaken, after which a friend of one of the producers would probably just be given the job.