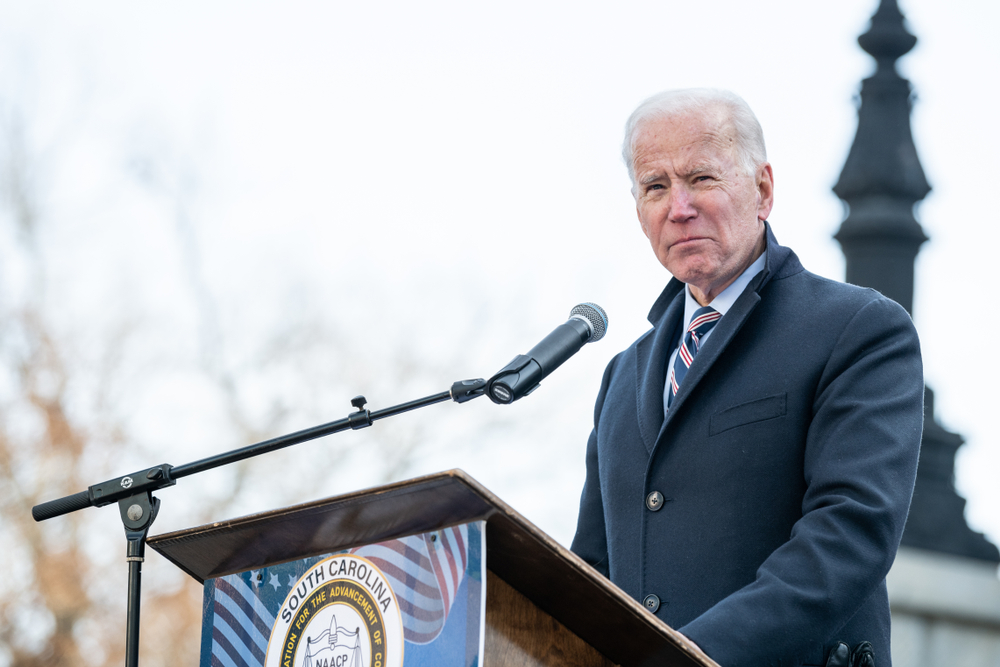 Presidential frontrunner Joe Biden has today declared that he will unite the smoking ashen ruins of what’s left of America, pledging to govern for both the red embers and the blue embers. “I’ll be everybody’s President,” said a tearful Biden. “Whether you’re cowering in your bunker from the civil war, or driving a Trump road train through Ohio to intimidate the locals, I’ll be the president for you.”

The Presidential elect has also offered a fig left to his rivals, stating that he will be happy to appear on Fox News to explain his policies in a calm and rational way to voters. Fox, however, has rejected the offer, stating those sound like the words of a socialist tyrant, calling on their viewers to rise up and overthrow the communist dictator before it’s too late.