General News
With Game Of Thrones over, JK Rowling announces Jon Snow is gay
May 19, 2019 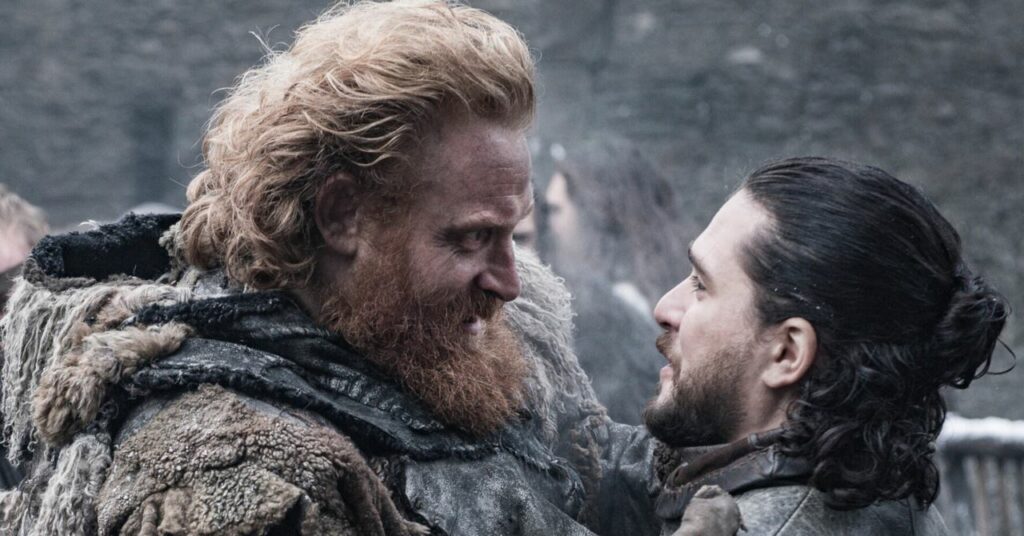 “I thought it was obvious,” JK Rowling continued in response to confused fans. “The subtext was there all along if you knew where to look for it, which you didn’t because I only just told you now after the story was finished, as is my style.”

However, many fans are refusing to believe that this isn’t just revisionism by Rowling to seem progressive, given that she never even wrote Game of Thrones in the first place. Others though, are taking the news as gospel stating “Hey, if those two idiot show-writers for HBO are allowed to desecrate George R.R. Martin’s books, I don’t see why the greatest living fantasy writer shouldn’t also be allowed to have a crack at shitting all over the story.”

It is an opinion the Thrones creator himself, George R.R. Martin, seems to agree with, having spoken highly of JK Rowling’s work when asked recently about her tweets.

“Sure, let her have her fun, god knows I’m never finishing those stupid fantasy books anyway,” Martin laughed. “Why the hell would I, I’m rich, famous and own a Yacht. As if I care about fantasy stories about dragons and nerd shit anymore. Jokes on all you idiots if you ever thought I actually had an ending worked out for this mess of a story! Now I’m off to sleep my model wife, and eat a bucket of lobster. Catch you all on the flip side losers.”

Martin reportedly later decided against sleeping with his model wife, after being informed by JK Rowling that he is actually gay