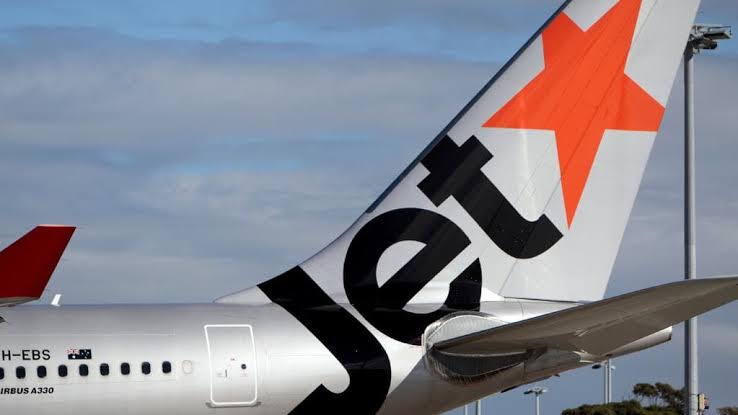 The CEO of Jetstar has been forced to sit on the floor after the three seater couch he bought for his living room didn’t have room for all five members of his family.

The CEO bought the couch last year, dismissing concerns from other family members at the time. The CEO had claimed it was “standard operational practice” to not have enough seats for your living room.

However, the tables turned last night when the CEO arrived at the couch, only to find that other family members had already boarded the couch and all spots were taken.

He ended up on the floor despite his repeated claims that he’d  “bagsed” a space on the couch earlier in the day, and was repeatedly assured by other family members that there would be plenty of space available.

A spokesperson for the family dismissed the CEO’s concerns about being left off the couch saying that these issues occur from time to times and that they are sure he can get a seat on the couch at 6am tomorrow morning if it’s really that important to him.