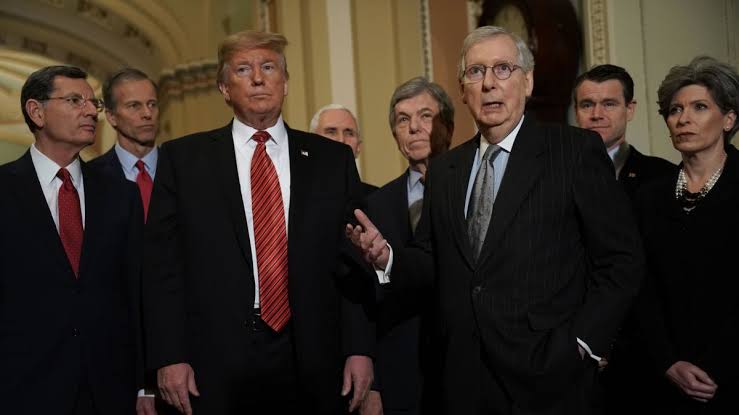 The government of Iran has today announced that they will be unleashing the harshest possible punishment on the people of America, stating that as retribution for the country’s recent actions, Iran will not be taking out a single high ranking government American official.

“Not the senile reality TV guy, not the guy that looks like a turtle, and not even the guy that calls his wife mother, no matter how gross that may be,” explained the Iranian President Hassan Rouhani via a televised speech today. “You’re stuck with all those incompetent, narcissistic buffoons running your country America. How do you like them apples?”

The Iranian government continued with their threats, stating that in response to Trump’s war mongering Iran will be forced to make the difficult decision to do nothing, other than to put some popcorn on and watch America tear itself apart as the 2020 election approaches.

“We considered some kind of an air raid,” explained the President, “but the Americans are doing a much better job of destroying their country, their power, and their alliances than we ever could, so in the end we decided to just get out of the way and let them get on with it.”