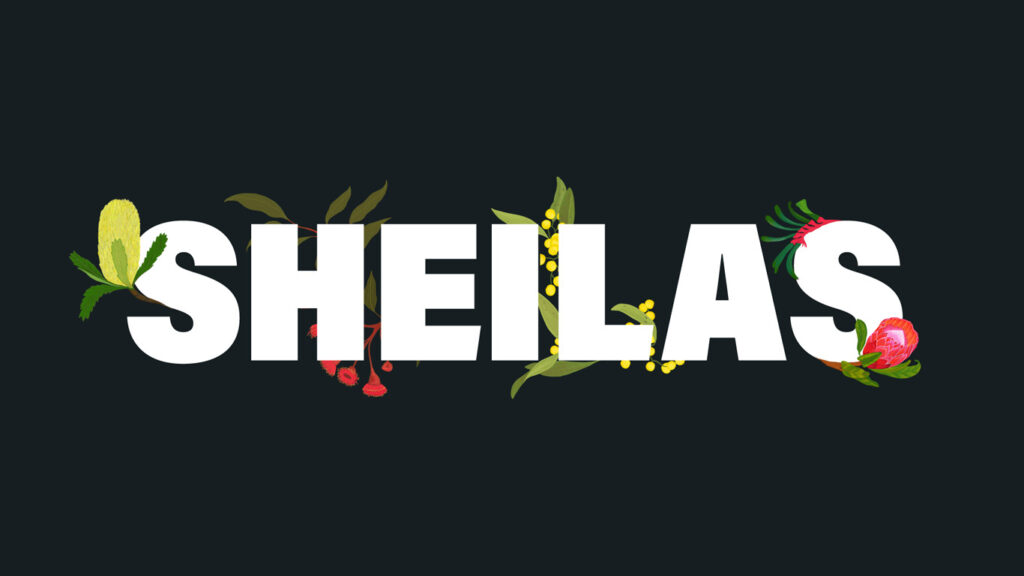 G’day Chaser fans, you may be interested to hear that our production company Giant Dwarf is about to launch a brand new webseries called ‘Sheilas’ featuring the Chaser’s very own Hannah Reilly. The Sheilas series will explore four women who had a big impact on Australian history, but who’s story has been shamefully overlooked by our history books on account of their womanlyness.

You can check out the trailers for all four episodes over at Shelias.tv, with the full episodes going up starting Tuesday 20th August.